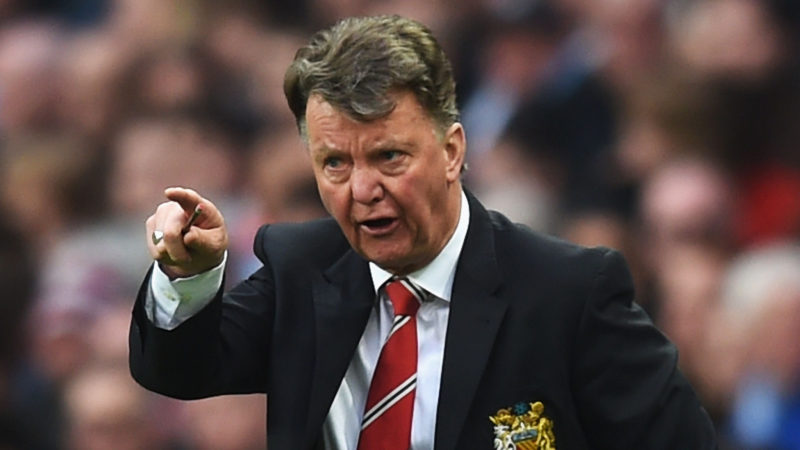 Dutch football and Louis van Gaal have closed a deal that will see the “Iron Tulip” return for one last stint as national coach, a news report said late Wednesday.

Van Gaal, 69, has agreed to lead the talented but inexperienced Dutch eleven to the 2022 World Cup in Qatar, the tabloid De Telegraaf reported.

The Royal Dutch Football Federation and Van Gaal, “have just reached an agreement that will see the new national coach set off on his third stint,” the paper said.

After years as a “temporary pensioner in Portugal, he inevitably has pushed back his retirement again,” it said.

The KNVB did not immediately confirm the report.

Since then, the KNVB has scrambled to find a replacement ahead of the team’s next international against Norway on September 1.

The Netherlands, under De Boer, already lost 4-2 against Turkey in a World Cup qualifying game and a further reverse against Norway will make qualification much harder, the paper pointed out.

Van Gaal’s second stint with the national team in 2014 saw them take third place at the World Cup in Brazil.

He then went on to take up a coaching job with Manchester United, but was unceremoniously axed by the club two days after winning the FA Cup in 2016.

Van Gaal at the time said winning the FA Cup with the Red Devils “was the greatest achievement of my career.”

The often brash and straight-talking Van Gaal announced his “retirement” in January 2017.

“Both the football federation and fans believe that the coach that took the team to bronze in 2014 — especially after the Euro 2020 disappointment — can get the maximum out of the team,” said De Telegraaf.