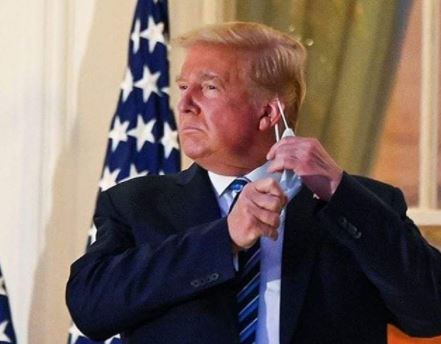 President of the United States of America, Donald Trump, has announced that another COVID-19 vaccine has been made.

Trump who took to Twitter said that Moderna made the vaccine. This comes days after Pfizer announced its own vaccine which has over 90 per cent effectiveness.

“Another Vaccine just announced. This time by Moderna, 95% effective. For those great “historians”, please remember that these great discoveries, which will end the China Plague, all took place on my watch!”

Meanwhile, Dr. Anthony Fauci, the nation’s top infectious disease doctor, has said that vaccination will begin in the first week of December.

He said that high-risk groups will be attended to first before the rest of the popular.

Vaccine will not be enough to stop pandemic —WHO chief