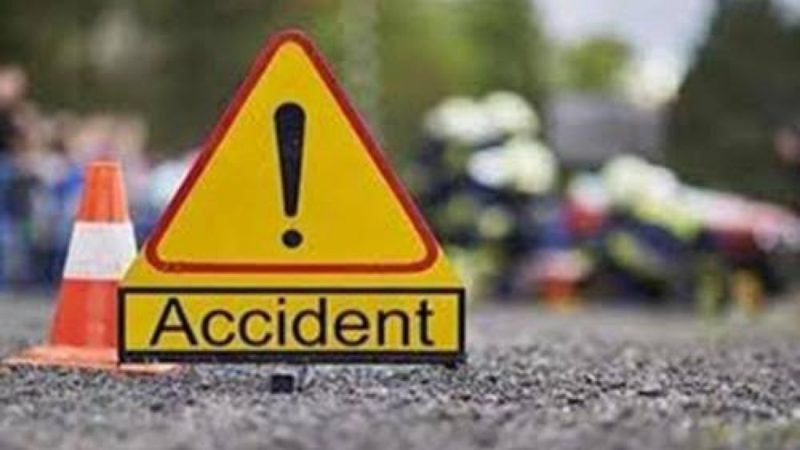 A lone accident involving an articulated vehicle (wrongly referred to as trailer in Nigeria) has claimed four lives and injured 43 others on Oyo-Ogbomoso Expressway at about 7:30 a.m on Wednesday.

The articulated vehicle, which was carrying both human beings and animals, fell into a deep pothole while on motion and veered off the road into the bush.

The sector commander said that a total number of 62 people were affected in the accident that occurred around Sekona area on Oyo-Ogbomoso Expressway while 16 of them were rescued alive.

She attributed the likely cause of the accident to the driver’s fatigue, hinting that the driver probably slept off and ran into the ditch.

“The trailer was carrying goats, cows and human beings, all adult males.

She said that the corpses had been deposited in the morgue of the Ladoke Akintola Teaching Hospital, Ogbomoso, while the injured were taken to Ebuloluwa Clinic.

JUST IN: Akirun Of Ikirun, Oba Adewale, is dead