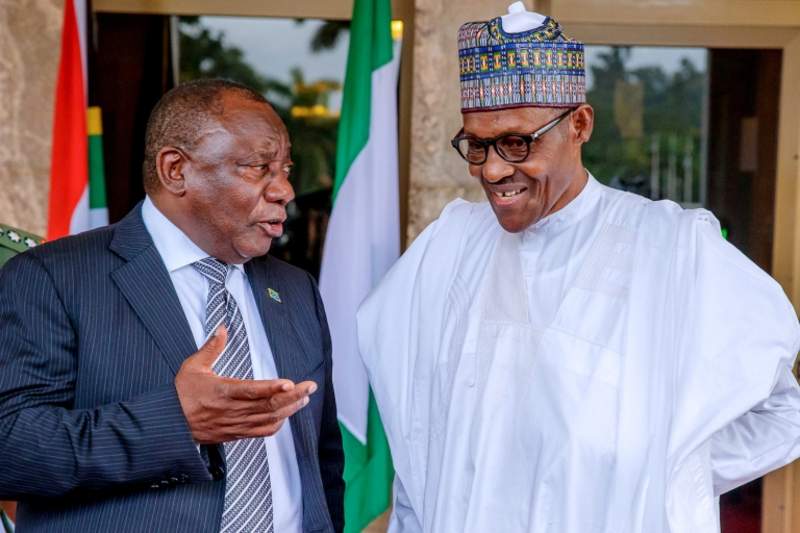 Nigeria’s Ministry of Foreign Affairs has said that the Senior Official meeting of the 9th session of the Nigeria-South Africa bi-national commission will hold from Thursday, September 26 to Friday, September 27 in Pretoria, South Africa.

The spokesperson for the Ministry, Ferdinard Nwonye, made this known in a statement on Wednesday.

“The preparatory meeting would focus on consolidation of the subsisting signed Agreements/MoUs, explore the possibility of strengthening relations in the area of Defence and Security, Political, Economic and Energy sector.

“Other areas of common interest include negotiations on pending agreements on matters of mutual cooperation, focal amongst which would be, Diplomatic Consultation and Early Warning System against Xenophobia, etc.

“The Nigeria-South Africa Joint Commission was established in 1999 to promote relations between both countries and it was upgraded to Bi-National Commission (BNC) in 2001.

“To showcase the strategic nature of the relationship between the two very important countries and the Commission is about to be further upgraded to the Summit level on Oct. 3,” Nwonye said.

According to Nwonye, the Permanent Secretary of the ministry, Amb. Mustapha Sulaiman will lead the Nigerian Delegation and will serve as Co-Chair at the Senior Officials/ Experts Meeting.

He said that following the meeting of experts, the Ministerial Meeting of the Bi-National Commission scheduled to hold on October 2 would be co-chaired by Nigeria’s foreign affairs minister Geoffrey Onyeama.

He said that Onyeama would co-chair the meeting alongside and his South African counterpart Dr. Nalendi Pandor.

President Muhammadu Buhari is expected to pay a State Visit to South Africa on Oct. 3 on the invitation of South African President Cyril Ramaphosa.