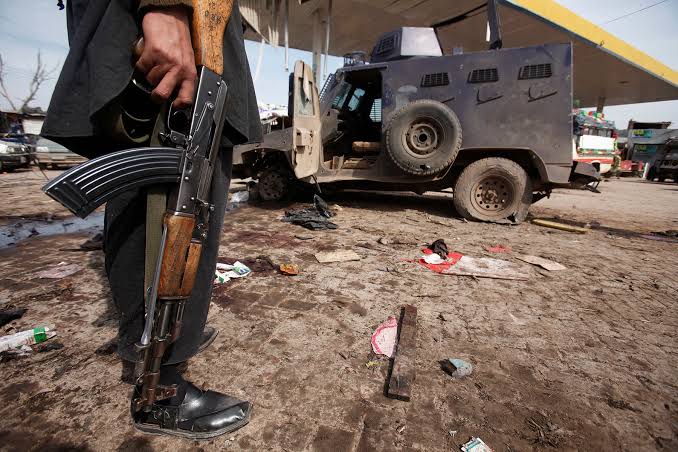 Suspected Islamist militants killed 13 people during raids on two villages in eastern Congo, the army and a village chief said, the latest in a spate of attacks the United Nations says may constitute war crimes.

The Allied Democratic Forces (ADF), a Ugandan armed group operating in North Kivu province in the Democratic Republic of Congo, have killed more than 1,000 civilians since the start of 2019, according to U.N. figures.

Militiamen tied up the victims in the villages of Kinziki-Matiba and Wikeno, 10 km east of the city of Oicha, before killing them in the attack on Friday afternoon, said Chui Mukalangirwa, a local village chief.

“We beg the authorities to put an end to this bloodbath,” he said.

The army helped civilians bury the bodies and is looking at deploying more units in the area, army spokesman Antony Mwalishayi said.

The ADF has operated in the dense forests near the Ugandan border for more than three decades.

Late last year the Congo army launched a large-scale operation against them, sparking a violent backlash against civilians.

Several attacks attributed to the ADF had also been claimed by Islamic State, although researchers and analysts said there was a lack of hard evidence linking the two groups.

The insecurity has forced hundreds of thousands to flee their homes and complicated Congo’s response to the COVID-19 pandemic as well as an Ebola epidemic that has killed more than 2,200 people.