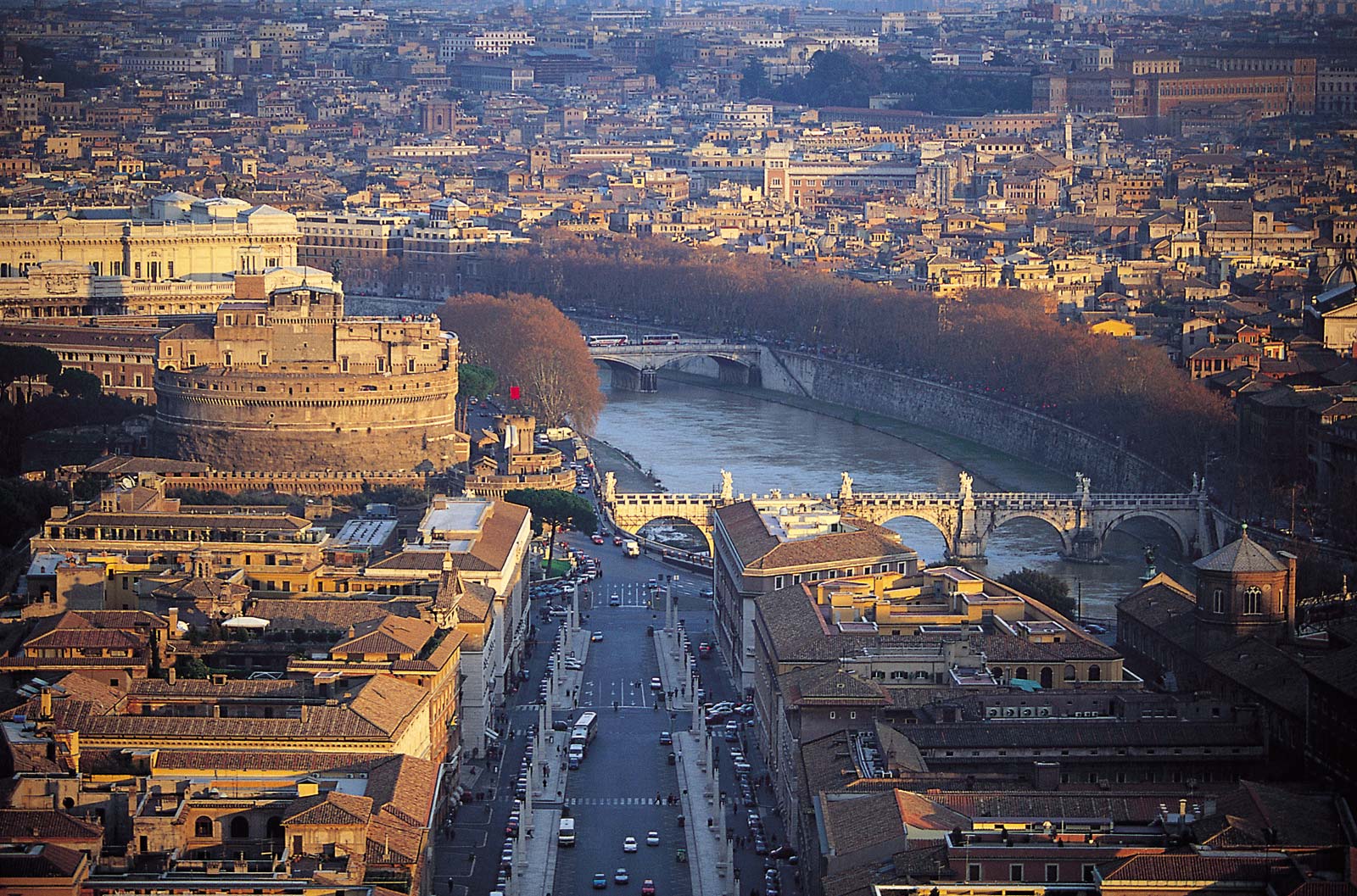 Musumeci has ordered all Sicilian migrant reception centers to be closed, and their residents transferred out of Sicily, by Monday (2200 GMT), however, the Interior Ministry called the decree inapplicable.

“If the entities called to execute the decree should not do it, we will only have one option, to turn to the courts.
“We will be facing a clear omission of duty with all that a clear omission entails in an epidemic situation,” Musumeci said.

However, Musumeci said his administration would also be ready to give two, three, or eight days more to the Central Government if it accepted to comply with his region’s demands.

In a statement, the Interior Ministry said it had always been committed to reducing the impact of the strong migration pressure on Sicily, which it blamed on a jump in arrivals from Tunisia.

Musumeci justified his decree on health grounds, saying that overcrowded migrant reception centers were a contagion risk for the novel coronavirus.

According to the ANSA News Agency, more landings took place on Monday, as 6,002 migrants disembarked from a coronavirus quarantine ferry in the North-Western Sicilian port of Trapani.

Trapani Mayor Giacomo Tranchida said the fact that they reached the shore, in spite of Musumeci having also ordered a ban on all new migrant arrivals, proved that his decree was inapplicable.

“I think it is rather a way to raise the stakes, to call for attention from the government, the mayor said.

Meanwhile, German charity Sea-Watch said its vessel Sea-Watch 4 had conducted the third sea rescue in three days in the central Mediterranean and had now on board more than 200 migrants.

Related Topics:Silican. Silican President
Up Next