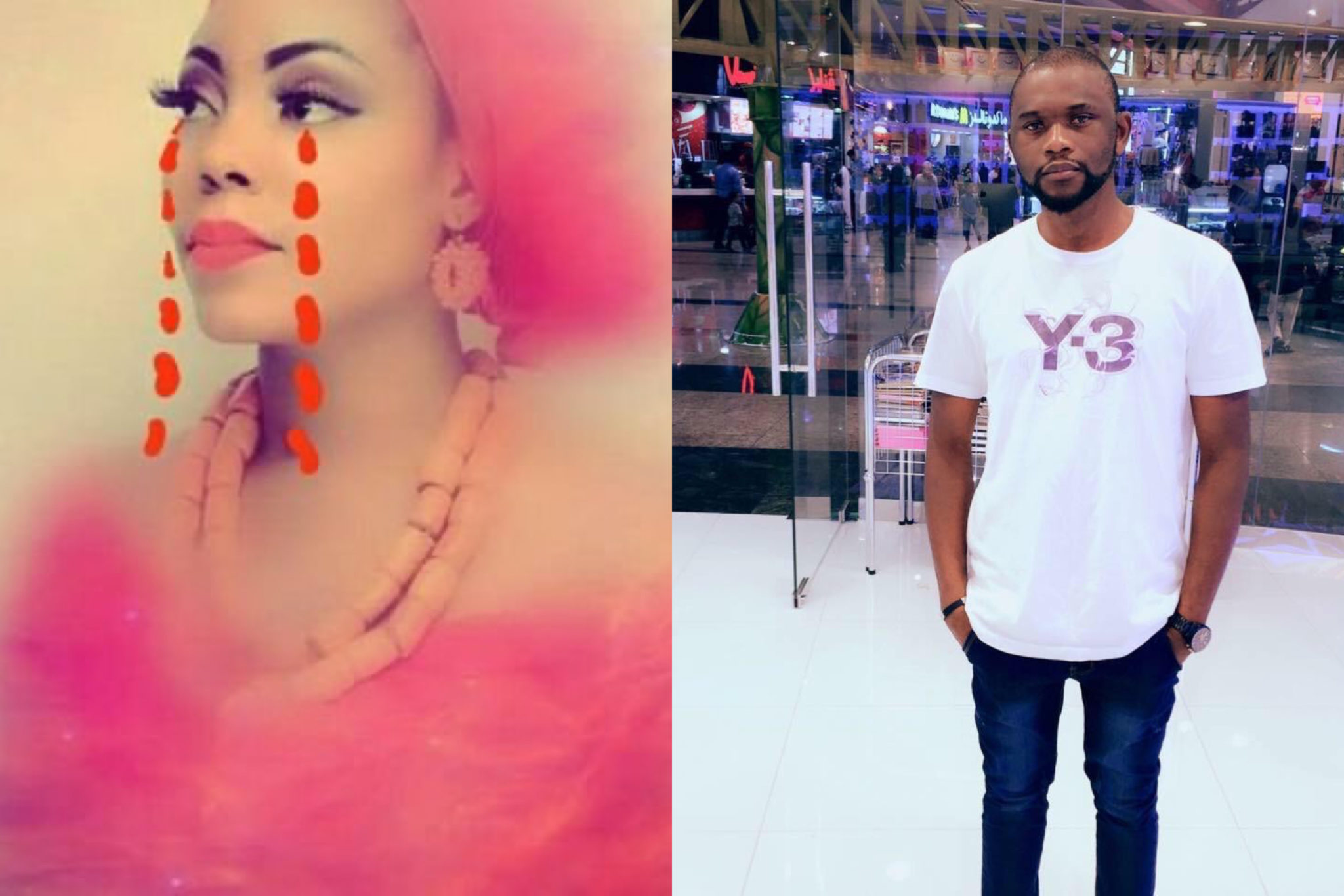 A Nigerian man, Emeka Gabriel Oboh, accused of rape by a lady who claimed to be his coursemate has reacted to the allegations.

The lady identified simply as Anita and claimed Oboh was her coursemate at the Nnamdi Azikiwe University in Akwa, said she was raped by Oboh during a visit to his house to get some handouts.

She narrated her ordeal in a thread of tweets via her Twitter handle @anitafields007.

According to her, she became stranded at Oboh’s house when it started raining and Oboh took advantage of the situation to defile her.

READ ALSO: My coursemate raped me despite my screams and neighbours banging on his door – Nigerian lady

Reacting to the allegations, Oboh refuted the claims and vows to file a lawsuit against Anita.

He claimed the lady cooked up the allegations against him because she was bitter that he didn’t marry her.

He told TheInfoNG that they were lovers in 2010 but the relationship turned sour following allegations of infidelity which forced them to eventually part ways.

From the conversation, Oboh could be seen telling Anita how he was in love with her but she decided to accuse him of rape because he refused to marry her.

See screenshots of the SMS:

Related Topics:FeaturedrapeRape scandal
Up Next

Video: Can you do this before constituted authority, Seyi Makinde takes jibe at Ajimobi