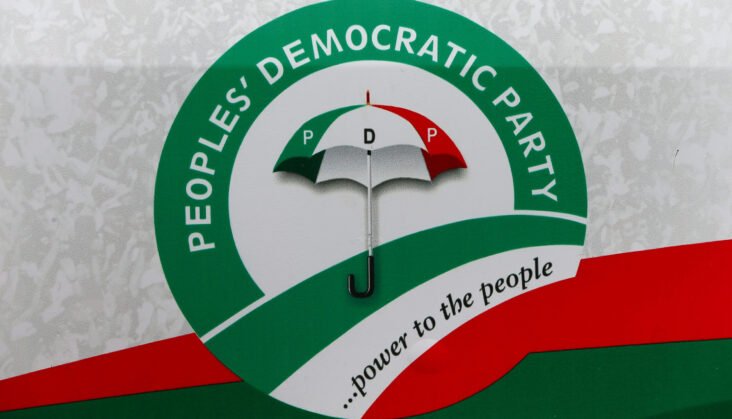 Rep. Samuel Onuigbo (PDP-Abia) has renewed calls for the South East to be allowed to produce Nigeria’s president in 2023.

Onuigbo, representing Ikwuano/Umuahia Federal Constituency in Abia State, said this in an interview with the Newsmen, on Wednesday, in Abuja.

He said that the South East had contributed immensely towards making Nigeria great.

“I think the South East presidency will be of immense benefit to the Nigerian nation because I can say that we have been contributing on how to make this nation great,” Onuigbo said.

The lawmaker however, said that it would be impossible for the region to produce the president without support from others regions.

“We cannot be president alone; we need the support from other nationalities to be able to produce the president,” he said.

The rep. also said that the South East people have played strategic roles towards reposition the country.

According to him, our people have always sought the stability of Nigeria on what they think should be done to ensure the nation is great.

“The defunct eastern region was the fastest growing region ahead of Singapore, Malaysia and others,” he said.