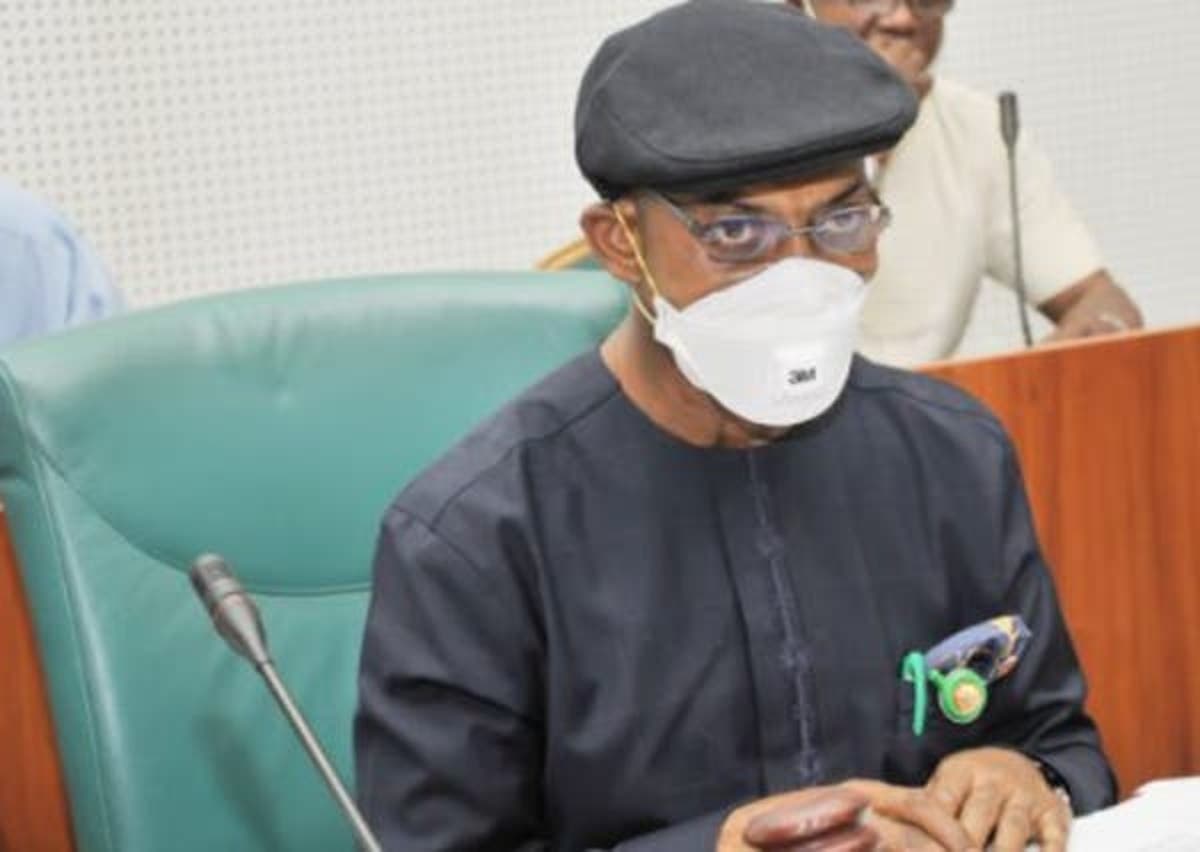 The family of Rep. Prestige Ossy (APGA), who represented Aba North and South Federal Constituency, has officially announced the death of the lawmaker.

According to a statement issued on Tuesday in Aba by the deceased’s younger brother, Chukwu, and the Director-General of his Constituency Office, George Okiyi, stated that the lawmaker died on Saturday in Germany.

The statement read in part: “As it pleased the Lord and in total submission to His will, but with heavy hearts, we announce the passing on of Prestige.

“His transition to higher glory occurred in the wee hours of February 6 in Germany, where he has been receiving treatment for the past few months.

“On his sickbed and up until his last days, his uncommon love for his uncommon people of Aba and Abia found expression in words.

“He fought gallantly to live for his people but God decided to take him into rest in his bosom. Who are we to question God?”

The family, therefore, promised to carry everyone along in the plan to give him “a hero’s farewell that he eminently deserves”.

Reacting to the death, the state Chairman, All Progressives Grand Alliance (APGA), Rev. Augustine Ehiemere, described Ossy’s death as a big loss to the Abia people and humanity in general.

Ehiemere said the news of his death came to the party as a big shock.

“It is painful and very regrettable for us to lose such a man. It’s really painful.

“The party is in a very mournful mood. We regret that Ossy died at the peak of his career in life. “We console the family, APGA family and entire Nigeria,” he said.

Ehiemere described Ossy as a human capital developer, a technocrat and businessman, who ventured into politics.

He said that Ossy empowered people, fixed the roads and touched the lives of widows and orphans.

The News Agency of Nigeria (NAN) learnt that the deceased was born on January 24, 1964, in Isiala Ngwa North

Local Government Area (LGA) of Abia but later adopted by an Abiriba man.

He lived in Abariba in Ohafia LGA and took an active part in their age-grade activities.

He won the House of Representatives election in 2015 on the platform of APGA and got re-elected in 2019.

Also, the Paramount Ruler (Enochioken) of Abariba Kingdom, Eze Kalu Ogbu, described Ossy’s death as “sad news” to the people of the clan.

“He was a good man and chief of high repute. He touched the lives of many people positively.

“Abiriba Enachioken has lost an illustrious son and an astute community developer.

“His death is a reminder that death is inevitable,” Ogbu said in an interview with NAN in Aba.