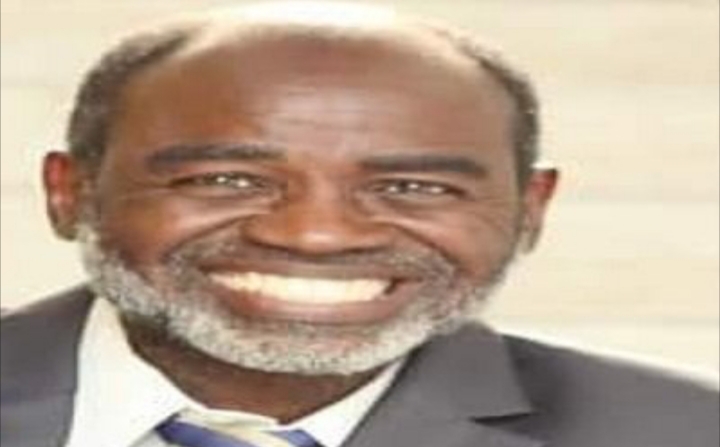 Dr Toju Eresanara, a former Zonal Medical Director of the Central Hospital in Warri is dead.

According to sources, Eresanara may have died of COVID-19 complications.

According to reports, he was undergoing treatment at the COVID-19 treatment centre in Asaba, after testing positive.

The late medical doctor played a vital role in the reshaping and upgrade of the Central Hospital, Warri.

The deceased was said to have been placed on oxygen for about one week after his condition worsened.

Until his death, he was a Consultant Anaesthetist of Central Hospital, Warri.