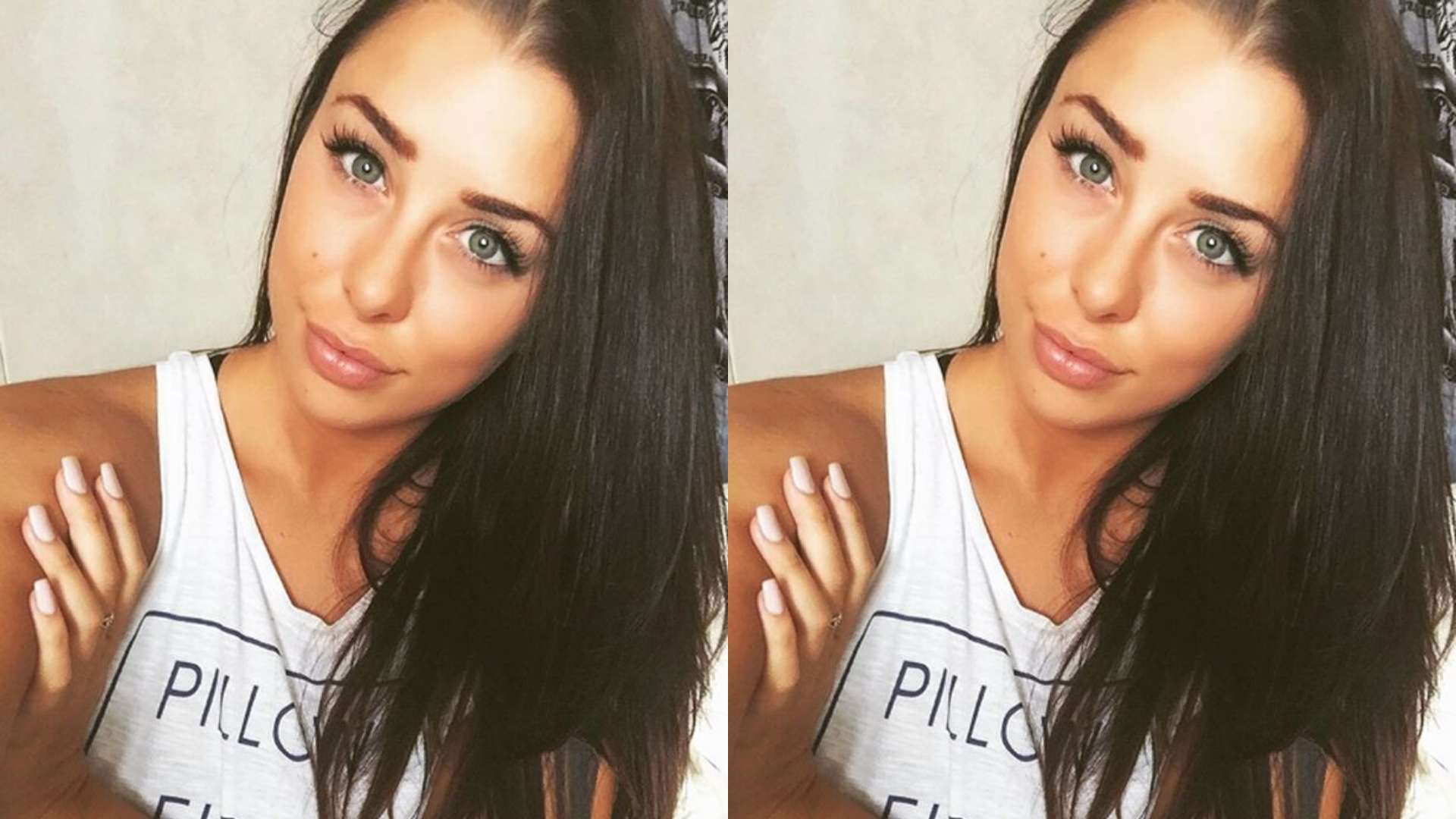 An ex-porn star, Isabelle Lagace, 28, from Canada, is set to be deported to her home country, after spending four years in prison for agreeing to import almost 30 kilograms of pure cocaine with a street value of 21.5 million Australian dollars.

Lagace and her friend shared photos of themselves on Instagram at an exotic port stop before collecting 95kg of cocaine in Peru en route to Australia.

On arrival in Australia at around 6 am on August 28, 2016, Border Force officers found £12 million worth of drugs hidden in their suitcases.

They were all part of a seven-member drug cartel aboard the MS Sea Princess but Lagarce and her friend were the only ones charged with the drug haul.

The women from Quebec, who were 23 at the time boarded the luxury cruise ship in June 2016 as drug mules to pay off major debts they had racked up.

Roberge revealed a “sugar daddy” recruiter told them they could earn up to £55,000 if they walked the cocaine through customs undetected.

She also revealed she was told “to take pictures of myself in exotic locations and post them on Instagram to receive likes” as a decoy for the operation.

Roberge was paid to sleep with both her ‘sugar daddy’ and other men he introduced her to in nightclubs in Morocco.

She was found guilty, and District Court Judge Kate Traill criticised her as “vacuous” for her wanting to embark on the boat cruise that would bring her likes on Instagram.

But Lagace is now due for release three months sooner than Roberge because she pleaded guilty to the crime.

She is expected to be released by the Australian Federal Attorney-General into the custody of the Department of Home Affairs and deported back to Canada.

“She was seduced by lifestyle and the opportunity to post glamorous Instagram photos from around the world.

“This highlights the negative influence of social media on young women.”

23-year-old Nigerian student convicted for online fraud in US