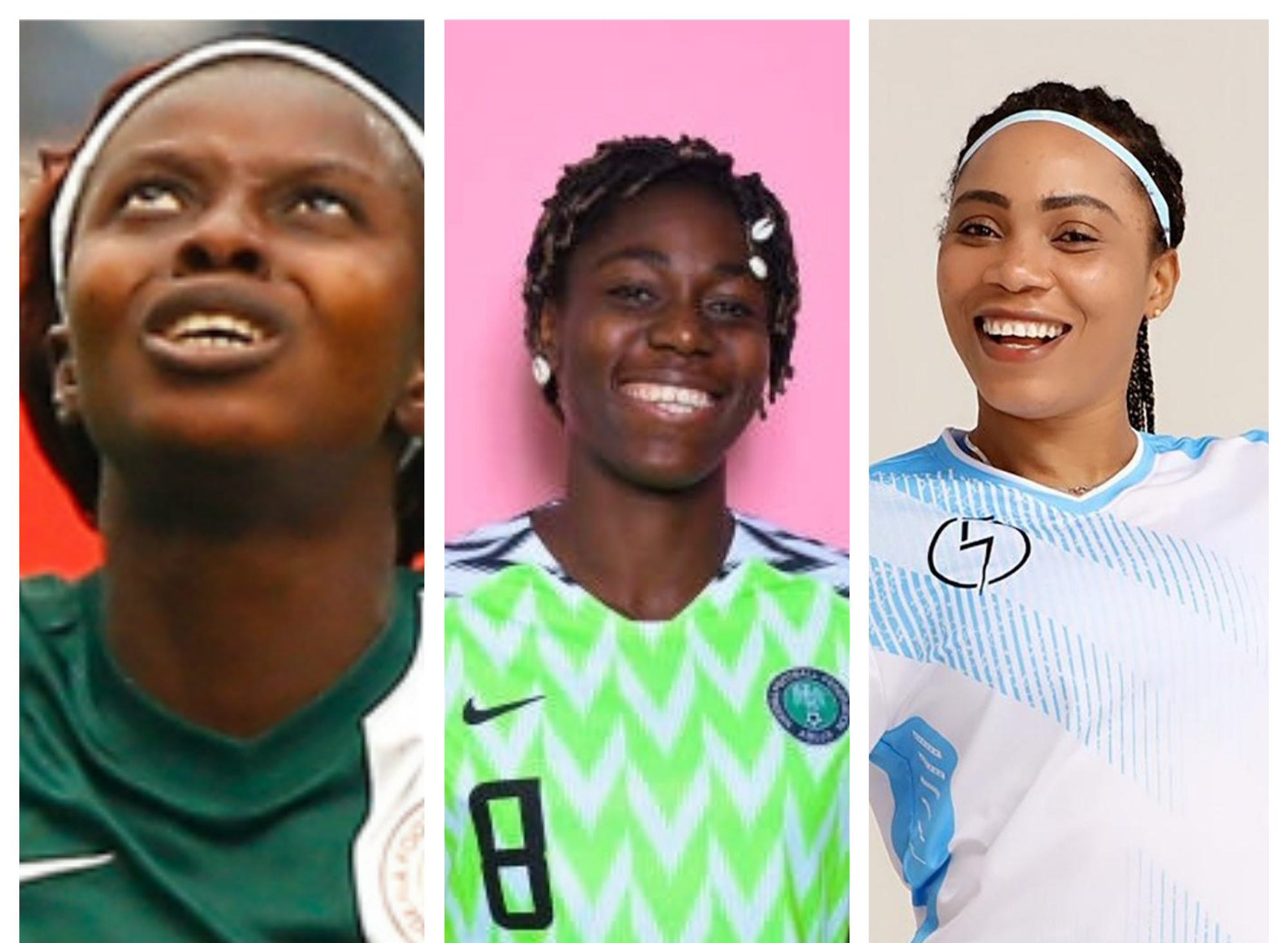 At least four Super Falcons star made the cut on the Confederation of African Football (CAF) and International Federation of Football History & Statistics (IFFHS) African team of the decade list.

Four-time African Women’s Footballer of the Year and Barcelona Femini star striker, Assisat Oshoala, 26, is now of the four flying the Nigerian flag.

She is joined by Falcons defender, Onome Ebi, 37, who currently plies her trade with Henan Jianye in the Chinese Women’s Super League. Ebi who won the NFF-Aiteo Female Player Of The Year in 2018 made history in 2019 when she became the first African footballer to play in five FIFA World Cup Tournaments.

Third on the list is Falcons’ 27-year-old midfielder, Ngozi Okobi who plays for Eskilstuna United DFF in Sweden and she is followed by Osinachi Ohale, 29, who is deployed as either centre back or a right-back for Spanish Primera División club Madrid CFF.