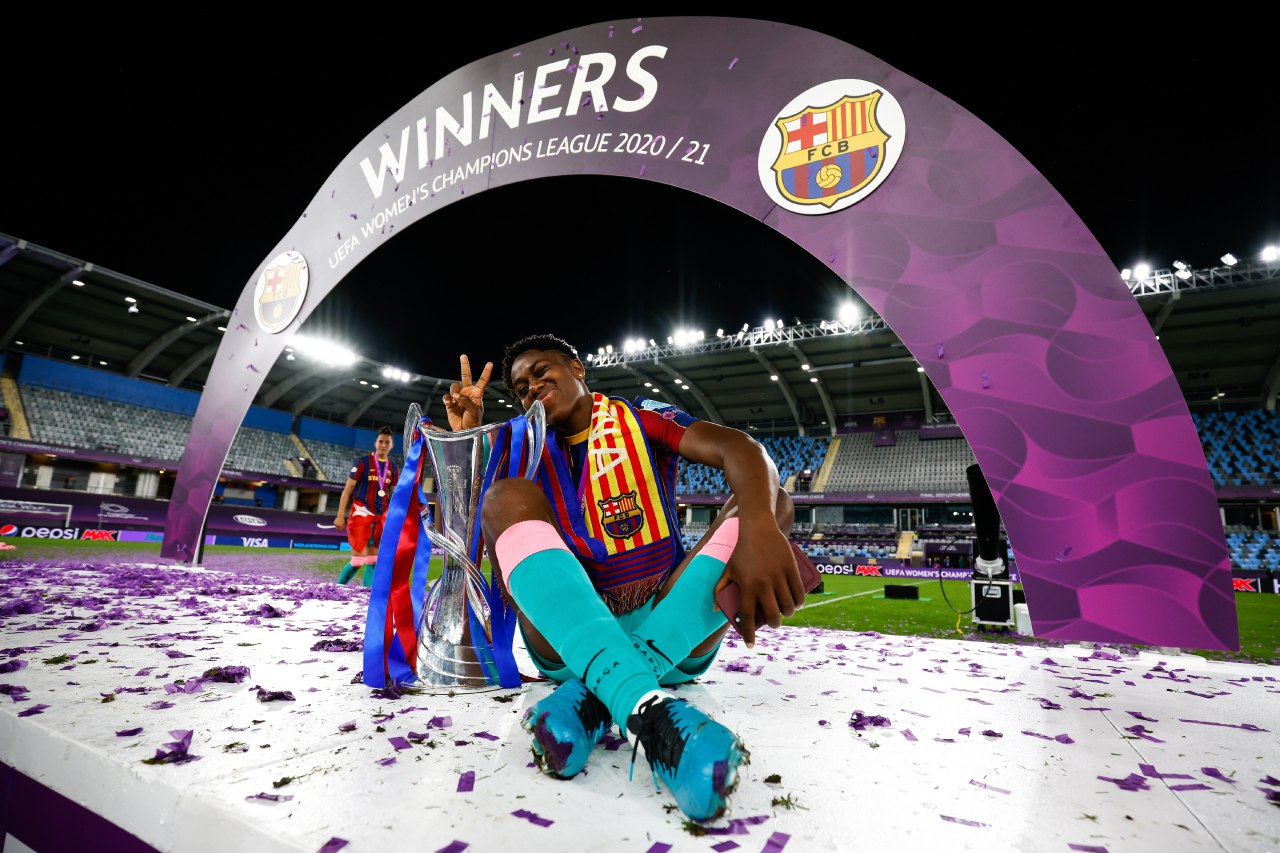 Oshoala’s side was close to the trophy in May 2019 but the players were humbled by an in-form Lyon as they lost 4-1 with the Nigerian scoring consolation.

Prior to this season’s final, the Spanish side already climbed the Primera Division early in May. It was their second consecutive title and their sixth in the club’s history.

With the win over Chelsea, Barcelona have now wrapped up their perfect season with a Women’s Champions League trophy.

The Blaugranes decimated their English opponents before the end of the first half by putting four goals past the Blues to stamp their authority.

A Melanie Leupolz won goal (1′) was followed-up by a penalty from Alexia Putellas in the 14th minute before Aitana Bonmatí (20′) and Caroline Graham Hansen (36′) wrapped up the scoring for Barcelona.

Lluís Cortés’ side ended the season with Europe’s most-coveted trophy by setting a new record-winning margin in a women’s Champions League final. 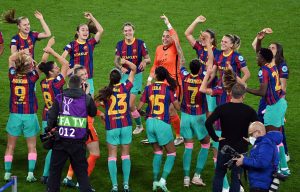 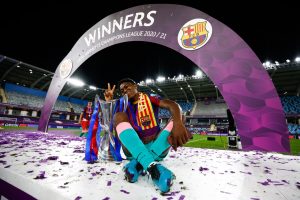 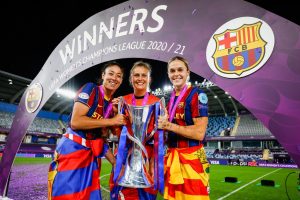 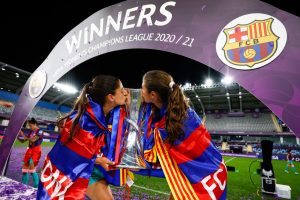 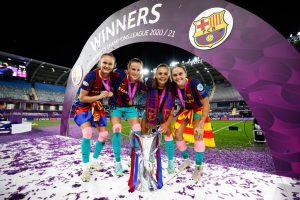 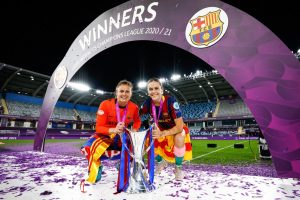 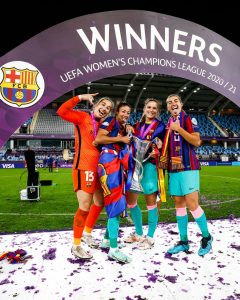