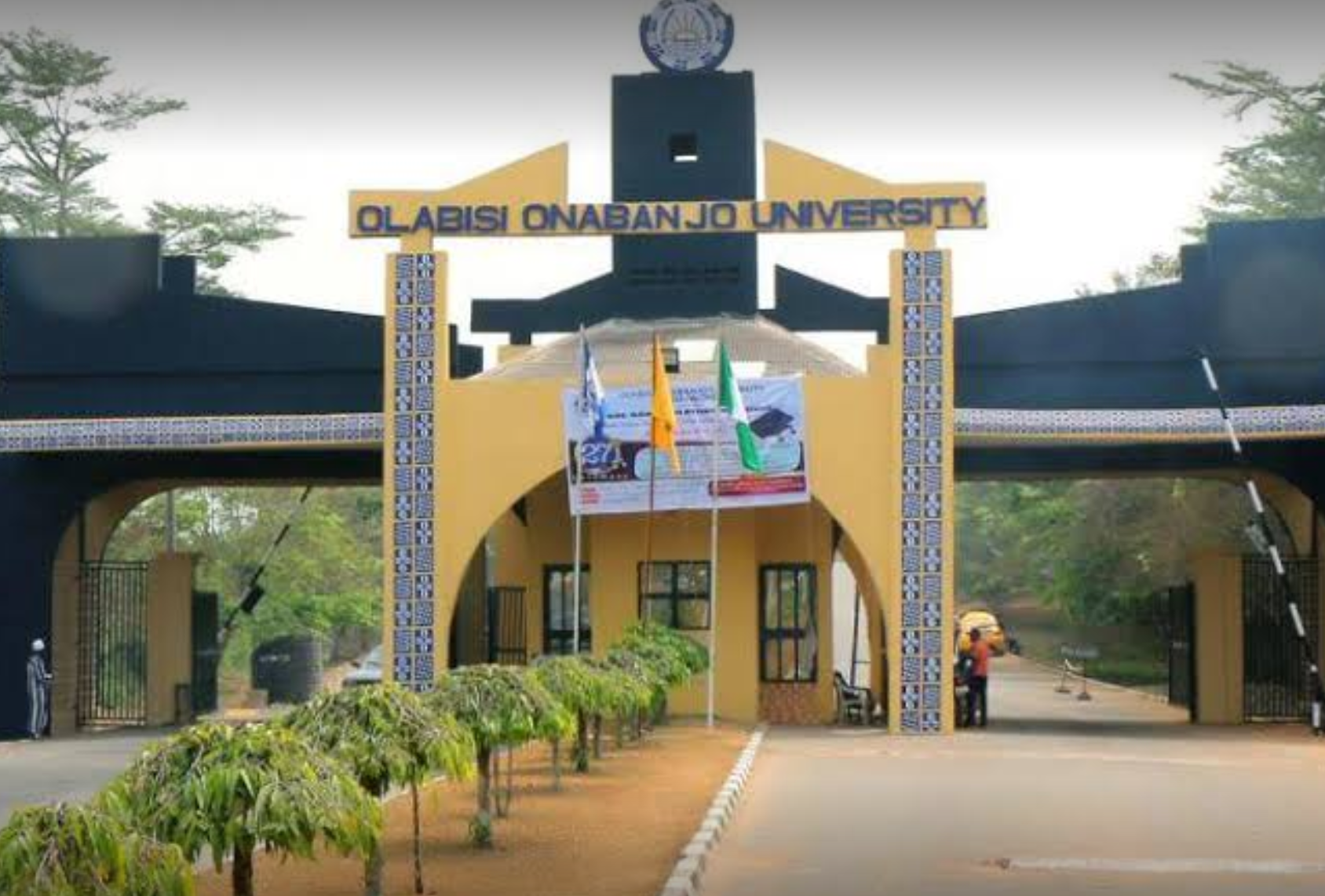 The VC disclosed this while presenting a budget performance of the institution before the Ogun House of Assembly Committee on Education, Science and Technology, on Tuesday in Abeokuta.

Olatunde, who was represented by the Deputy Vice-Chancellor (Academics), Prof. Deji Agboola, explained that the revenue generated represented 44 per cent of the entire projection for the fiscal year.

He added that the revenue was generated from the payment of school fees, acceptance fees and subvention, among others.

The vice chancellor, however, used the opportunity to assure students that the institution would resolve issues regarding the reconciliation of payments with the school in the course of their registration.

He reassured all that genuine students would be cleared by the institution.

Also, the house committee commended the management of the Institute of Technology, Igbesa, led by its Rector, Dr Funke Akinkurolere, for being the only state-owned institution that won the JAMB merit award as the most compliant institution.

The lawmakers also commended the school for adhering to the principles of standard financial accounting in all its record books.

Oyeyinka, while presenting the budget performance of the institution, said the polytechnic generated more than N799 million within six months.

Other institutions that appeared before the committee,  included the Tai Solarin University of Education, which generated N2.53 billion out of its N4.2billion  projection.

Abraham Adesanya ICT Institute, Ijebu- Igbo on its part, generated more than N413.6million out of its N708 million targeted revenue.