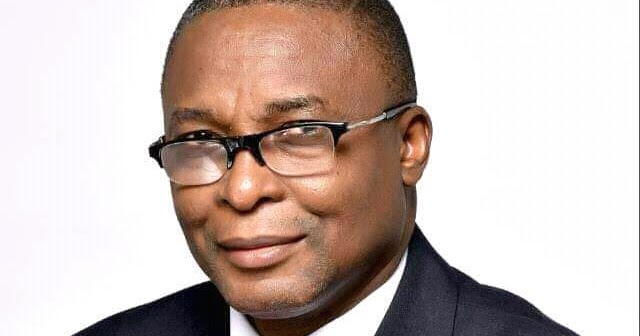 The Governing Council of the University of Port Harcourt on Friday announced the appointment of Prof. Georgewill Owunari as the new Vice Chancellor of the institution.

Owunari takes over from Prof. Stephen Okududu, who was appointed last year in an acting capacity following a delay in the inauguration of a governing council for the institution.

The 16th Council was, however, inaugurated mid-May and saddled with the immediate task of selecting a substantive VC to direct the ship of the institution.

Chairman of the Governing Council, Senator Andrew Uchendu, announced the VC appointment at the university’s Senate building on Friday.

Uchendu said Owunari, from the Department of Pharmacology, Faculty of Basic Medical Sciences, was considered the best man for the job among 12 other contestants.

He said the council complied with the provisions of the University Act on the selection of the Vice Chancellor.

According to him, “After interviewing about 12 applicants, we found three of them appointable and on behalf of President Muhammadu Buhari, and following the report of the selection board, the council approved the appointment of Professor Georgewill Owunari as the 9th vice chancellor of the University of the Port Harcourt.”

He charged Owunari to avoid discrimination and work together with all stakeholders to lead the university to a greater height.

The PUNCH reported shortly after taking delivery of his appointment letter, Owunari assured the university community that he would run an all-inclusive government, utilising the available resources in the institution for growth.

“I will strive to work to ensure that we are among the top five university in Nigeria, top 10 in Africa and top 100 in the world.”