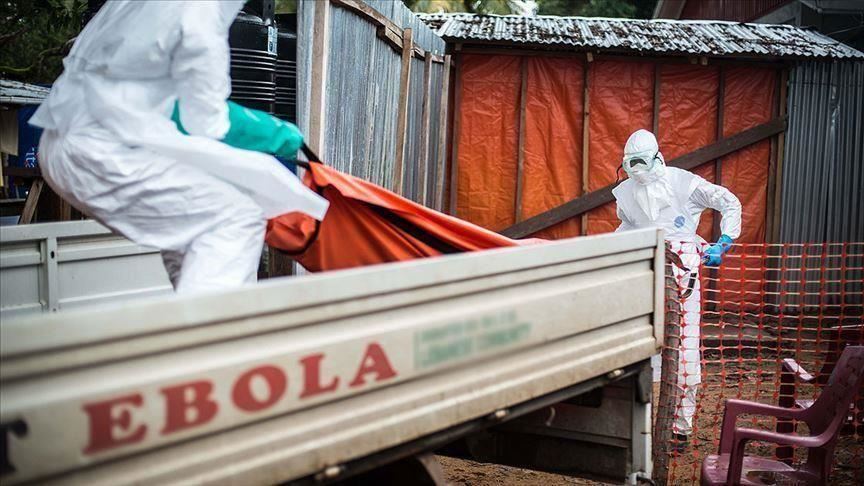 The number of confirmed cases of the Ebola virus disease in the Democratic Republic of the Congo (DR Congo) has reached six, with two people have died, the health minister of the North Kivu province said.

The new outbreak of Ebola started in DR Congo in early February.

“Today we have confirmed two new cases (of Ebola).

“Now we have six cases, two people have died. The vaccination is underway,” Eugene Nzanzu Salita said on Thursday, as quoted by the 7sur7 news outlet.

The Ebola virus is transmitted to humans from wild animals and is estimated by the World Health Organisation to have a 50-per-cent fatality rate.

Ebola is named after the DR Congo’s Ebola River, near which the virus was discovered by Belgian microbiologist Peter Piot and his team in 1976.

Biden to announce Friday U.S. release of $4bn for vaccines to poor countries