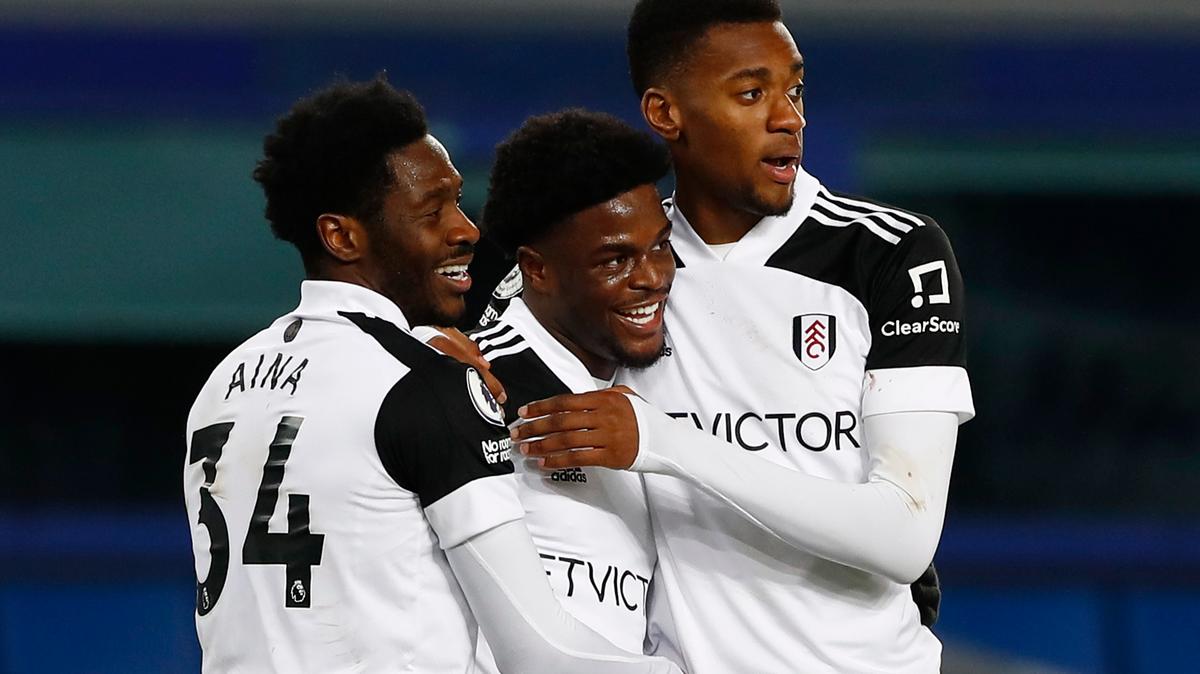 The Bordeaux loanee scored a second-half brace in his full Premier League debut to help Scott Parker’s side move back within seven points of the drop zone.

Fulham had control of the game against Carlo Ancelotti’s men and Maja made it count by scoring the opener three minutes into the second period before doubling the lead just after the hour after Harrison Reed struck the woodwork.

Fulham manager Scott Parker said: “From start to finish, we were superb. The way we went about it, large parts of the game, had a real control about us.

“The difference today was we’ve put the ball in the net, there’s not been much difference about the last 13-14 games. We’ve drawn a lot, and I keep talking about the fine margins. I keep saying to this team you can’t keep producing what we’re producing without it turning a bit.

“I said in the week I’d be more concerned if we weren’t getting the chances, and today we put them away. I’m very, very pleased.”

2020/21 CAF Confed. Cup: Results from first-leg, play-off round matches at the weekend