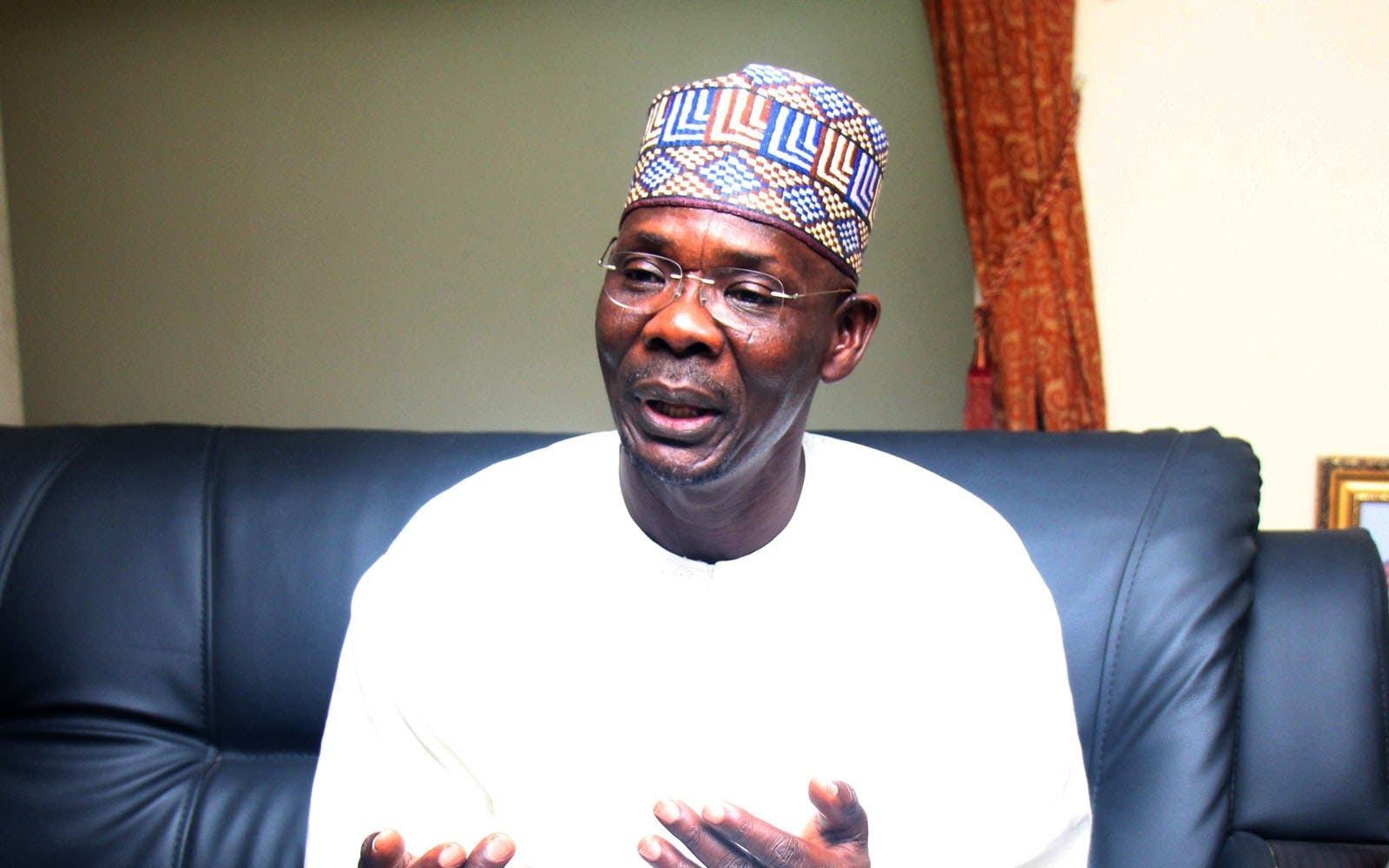 Gov. Abdullahi Sule of Nasarawa says the state government paid July salary to civil servants ahead of the Eid-el- Kabir celebration despite a garnishee order on its account by an Abuja Federal High Court.
A garnishee order is a common form of enforcing a judgment debt against a creditor to recover money.
Sule stated this while receiving members of the Correspondents’ Chapel of  Nigeria Union of Journalists (NUJ), Nasarawa State Council, in Gudi, his country home.
He said that his administration was committed to the welfare of civil servants, adding it had to make special arrangements with banks’ top management in order to pay salaries.
The governor explained that the garnishee order arising from litigation by some pensioners over accumulated gratuity was unfortunate as the government had negotiated with the pensioners and started gradual payment of the gratuity.
He said that the order came at a very embarrassing period when the government had concluded arrangements to pay salaries of civil servants to enable them to celebrate Eid-el-Kabir and had to make alternative arrangements in order to pay the salaries.
“But I am happy to tell you that we were able to pay salaries to civil servants in the state.
“When we received the garnishing order, I starting calling the headquarters of most of these banks to make arrangements with their top management for the payment of salaries to our staff,” he said.
He said the government also made another arrangement to pay pensions as from August 3, adding that initial funding arrangement could not cover payment of pensions.
Sule said that his administration was committed to the overall development of the state through private sector investment, hence the drive to make it an economic hub for revenue generation rather than depending on federal allocation for survival.
He pointed out the government’s determination to provide the necessary infrastructure that would attract investors, create employment and improve the livelihood of citizens.
The governor appreciated the chapel for the visit and urged journalists to continue to educate the public on the government’s policies and programs for development to thrive.
Earlier, Mr. Isaac Ukpoju, Chairman of the chapel, said the visit was to identify with the governor on the  Eid-el-Kabir celebration.
Ukpoju assured the governor of journalists’ support to enable his administration succeed in delivering good governance to the people of the state.
The Newsmen recalls that a Federal High Court sitting in Abuja,  had on July 29,  garnished the Nasarawa State’s  Account following a case filed by some pensioners over non-payment of their gratuity.
MORE READING!  Recession: PDP advises FG to allow free-market economy