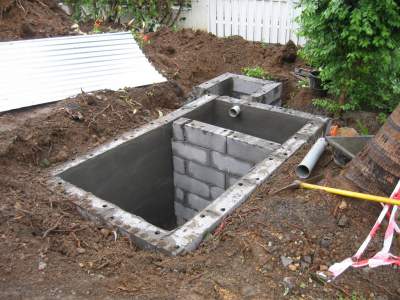 A man identified simply as Chinedu has abducted a baby and mother and later dumped the woman in a septic tank at Igwuruta, Ikwerre Local Government Area, Rivers State.

It was gathered that the woman was rescued three days after her assailant escaped with her six-month-old baby.

The victim, Mrs Chizoba Eke, was reportedly found with injuries in the septic tank of an uncompleted building by sympathisers.

The suspect was said to have been arrested when he attempted trafficking the baby through Omerelu, a border community between Rivers and Imo State.

It was learnt that the nursing mother was kidnapped from her home with her baby on August 17 and forced into the septic tank.

The husband of the victim said:

“I was invited by the police to come identify our baby, having lodged complaint when both my wife and baby got missing. The suspect is known to me as Mr. Chinedu. He had attempted raping my wife when she was pregnant.”