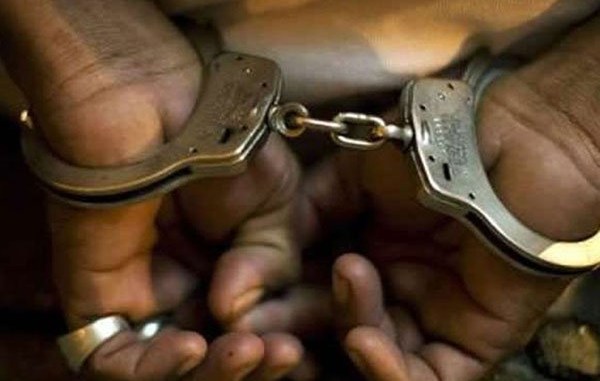 Federal High Court sitting in Jos on Tuesday, sentenced a 30-year-old man, Lepan David, to 18 months imprisonment for trafficking in 78kg of cannabis.

Delivering judgment, Justice Dorcas Agishi, condemned the attitude of the convict who claimed he indulged in farming cannabis to take care of his wife and three children.

“I don’t the excuse given by convict as to why he indulged in the illicit and illegal act is tenable because of the danger such drug pose to society.

“If not because your Counsel pleaded for leniency I would have given you the maximum punishment for such an offence.

“But for pleading guilty and showing some remorse, I hereby sentence you, David, to 18 months imprisonment and a fine of N50, 000,” she declared.

The NDLEA prosecution Counsel, Uche Chukwu, had told the court that the convict was arrested on Oct. 21, 2020 in his Village at Langtang North LGA of Plateau with 78 kg of fresh Cannabis Sativa.

He explained that the cannabis is similar to cocaine and heroin.

The offence, he said, contravened the provisions of Section 19 of NDLEA Act CAP 30 Law of the Federal Republic of Nigeria 2004 (as amended).

The prosecution called an NDLEA Exhibit Officer, Etsu Daniel, as witness, who testified and tendered three documents and the substance, contained in three bags as exhibits against the convict.

The defence Counsel, Thomas Kindness, had pleaded with the judge to tamper justice with mercy since the convict pleaded to the offence and showed some remorse.

“My Lord, you can see that accused is in tears and pleading for Mercy. This is because he has a wife and three children to take care of as the breed winner of the family.

Motorcyclist in court over alleged stealing of company’s dispatch motorcycle