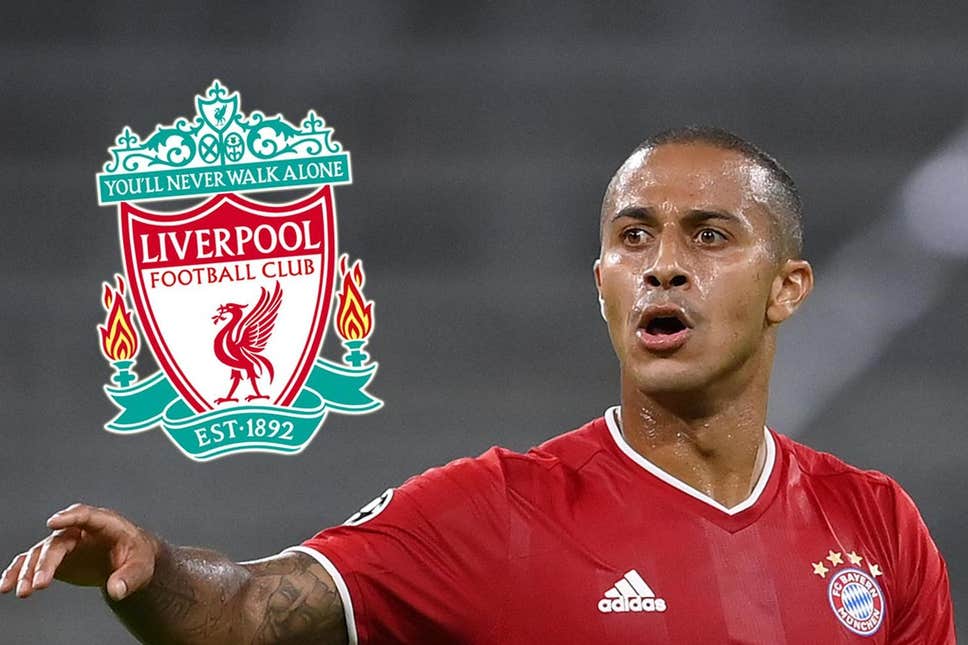 Thiago will leave the German giants a year before his contract is set to expire and is expected to sign a four-year deal with the Anfield club.

“I can confirm that Bayern and Liverpool have an agreement. It was the wish of Thiago at the end of his career to do something new,” Rummenigge told Bild.

Thiago moved to Bayern in 2013 when the German club appointed Pep Guardiola, becoming a vital cog in central midfield. He went through Barcelona’s youth system and made 100 appearances for the senior side

He has won the Bundesliga title with Bayern every season since his move to Munich and also lifted the Champions League trophy last season.