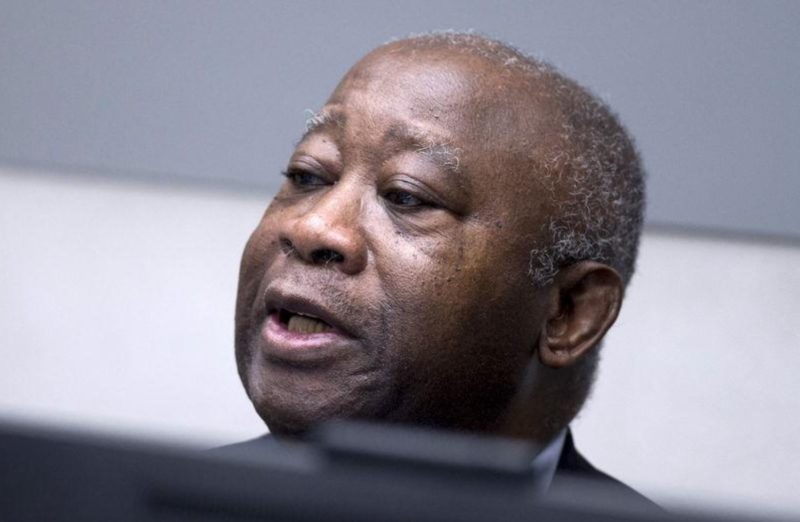 The former President of Ivory Coast, Laurent Gbagbo, has returned to the country nearly 10 years ago after his arrest.

The development followed his acquittal by the International Criminal Court.

Al Jazera reported that the 76-year-old arrived in Abidjan after ICC judges earlier this year upheld his 2019 acquittal on charges related to 2011 post-election violence.

Gbagbo was said to have arrived in the country’s economic hub, Abidjan, on Thursday aboard a commercial flight from the Belgian capital, with crowds of supporters allowed into the airport cheering as the Brussels Airlines flight landed.

The former leader, who was in power since 2000, was forcefully arrested and sent to The Hague-based court in 2011 following the killings of about 3,000 people in a month-long conflict that followed his refusal to accept electoral defeat at the hands of incumbent President Alassane Ouattara.

He was to be charged later for war crimes and crimes against humanity, but was acquitted by the ICC in 2019. Judges upheld the ruling earlier this year, paving the way for his return on Thursday.

Political observers have assessed Gbagbo’s return as a test for the country and a population that still has the bloody conflict fresh in memory, with analysts expressing concerns that his presence could destabilise the world’s largest cocoa producer.

His supporters, however, have a contrary opionion.
Many of his followers believe that his return is necessary to reignite a reconciliation process that never got off the ground after the 2011 violence.

In a similar development, Ouattara’s government has also welcomed his return which it said will help reconciliation following presidential elections last year in which dozens of people died.