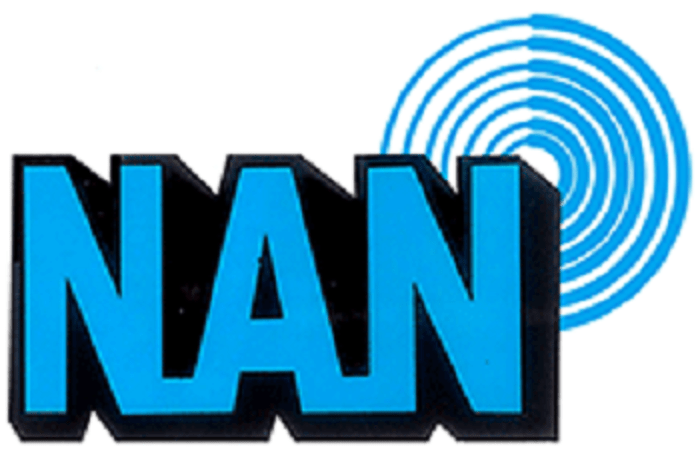 A former Editor-in-Chief  (EIC)  of the News Agency of Nigeria (NAN), Malam Yusuf Zango, has described the late Wada Maida as an astute administrator as well as a religious and generous person.

Zango made this known in a telephone interview with NAN in Ota, Ogun, on Thursday.

NAN reports that Maida, who was the Chairman of the NAN Board of Directors, died at his residence in Abuja on Monday aged 70.

Zango commiserated with the family of the deceased as well as NAN staff over the death of Maida, saying his passage was a great loss to the entire country.

“I join the family, colleagues, and NAN members to mourn the death of Malam Maida because he was my very good boss, “he said.

Zango said that the deceased was a gentleman par excellence and lived an exemplary life devoted to the mentoring of others.

The former Editor-in-Chief also said that he learned a lot from the late administrator during his tenure in office.

“May Almighty Allah grant him eternal rest and give the family the fortitude to bear the irreplaceable loss,” Zango said

MORE READING!  NiDCOM says embassy did not order arrest of Nigerians in Switzerland
Related Topics:Ex NAN bossMaida
Up Next