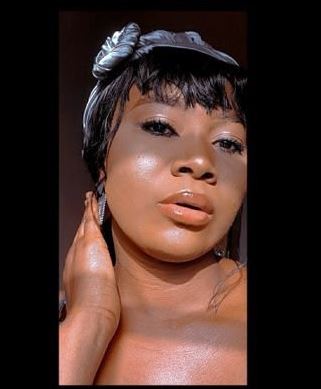 Netizens have come for some social media feminists after one @beckyfrancis_ posited that it is not enough for married men to wear band alone.

Many male users on Twitter came for Becky’s jugular after she tweeted that married men ought to have uniforms.

While some ladies were quick to jump to her defence, some men have contrary opinions.

According to @SloKush, ladies should learn to normalise turning down proposals from married men instead of playing the ‘blame game.’

@SloKush went on to point out the fact that men actually cheat with other women including friends of their wives. 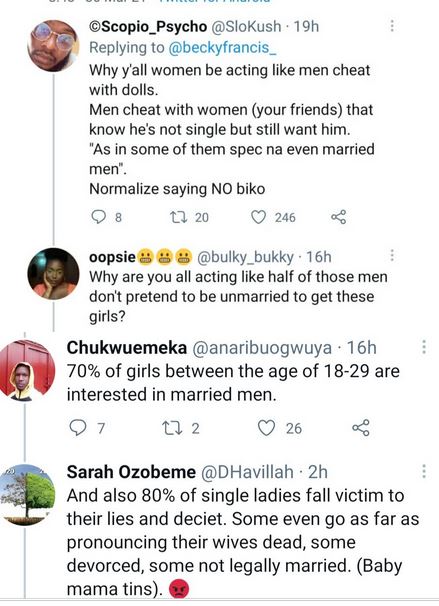