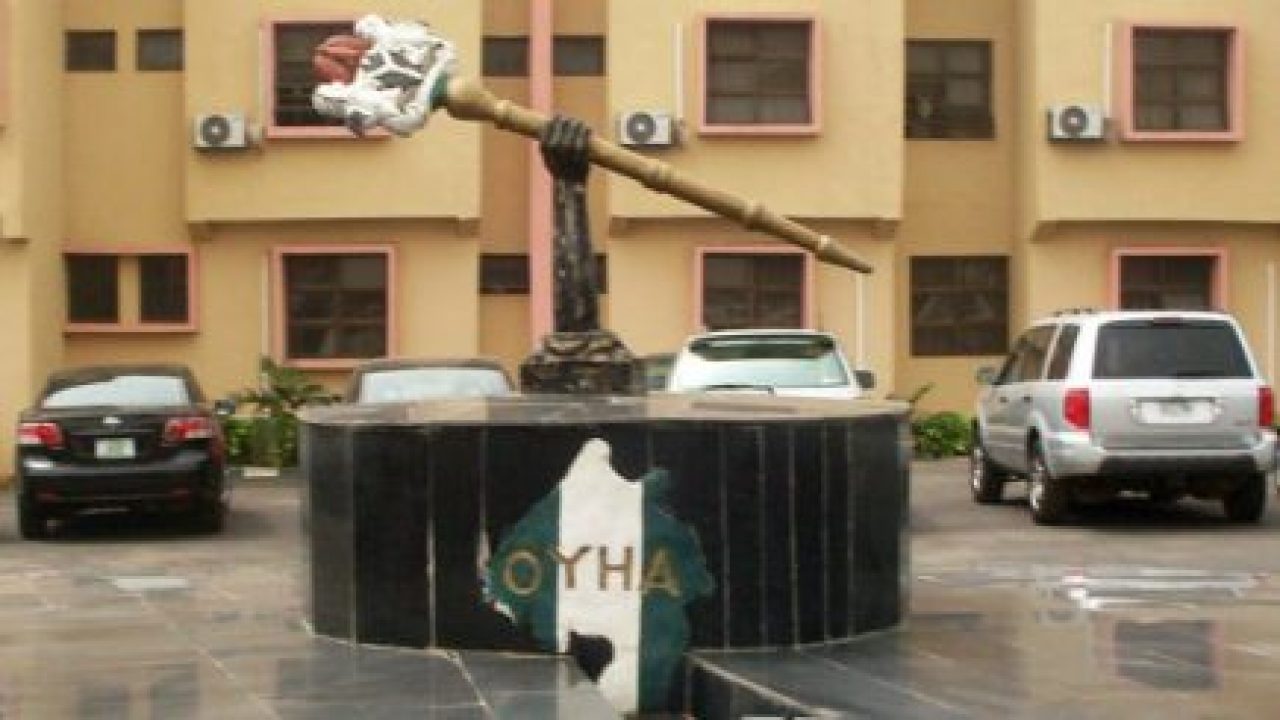 The victim was allegedly kidnapped by three unknown gunmen who drove in a white Toyota Camry.

The kidnappers had earlier demanded for N20 million ransom for her release.

Confirming the release of the victim on Saturday in Ibadan, the Police Public Relations Officer (PPRO) in the state, SP Olugbenga Fadeyi, said the victim had regained freedom and united with her family.

Fadeyi said Babalola-Oludele was released through the collaborative efforts of the security agencies and other stakeholders in the state.

The police spokesman further said that two suspects had been arrested in connection with the case while investigation was still ongoing.

The victim’s brother, Babalola, representing Egbeda State Constituency in the state Assembly, who also confirmed his sister’s release, said that no ransom was paid to her abductors.

2021: We must re-examine ourselves, re-evaluate our priorities – Goodluck Jonathan