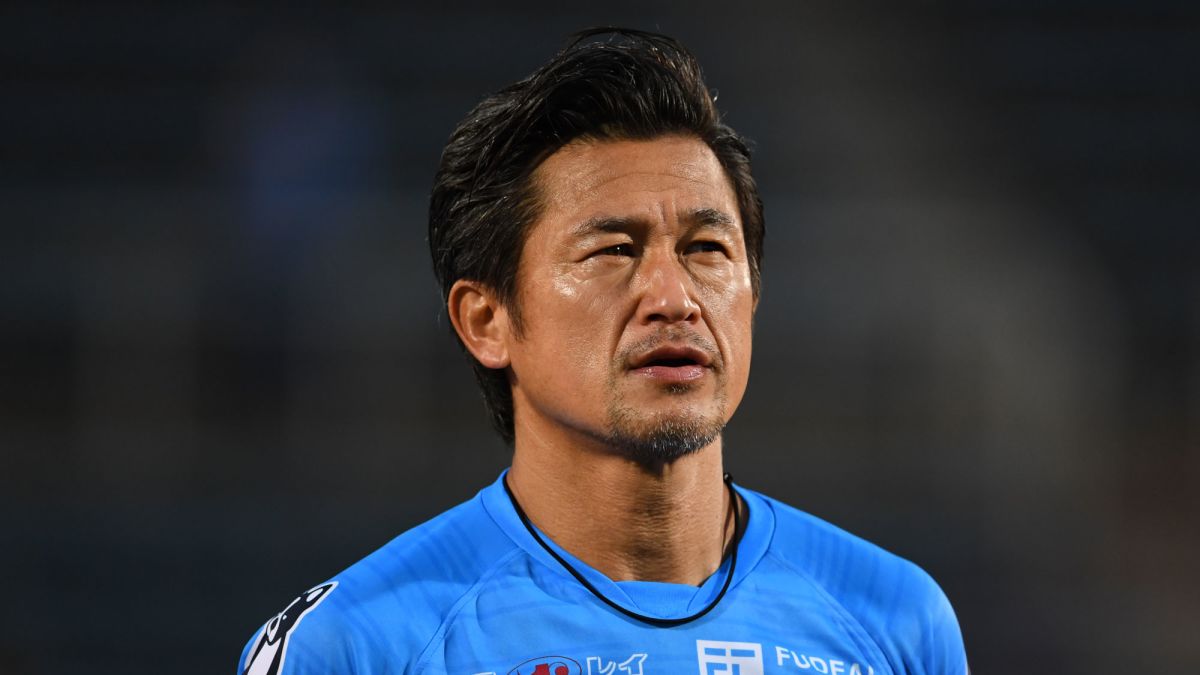 The club said Miura would keep on playing after extending his contract for another season.

“King Kazu’’, as he’s called by the fans, is set to play his 36th season as a professional footballer after starting his career with Santos in Brazil in 1986.

The season will start the day after his 54th birthday on Feb. 26.

“My aspirations and my passion for football are only getting bigger,” he said in a statement.

Last season Miura made four appearances in the J-League, to which his club secured promotion at the end of 2019 for the first time since 2007.