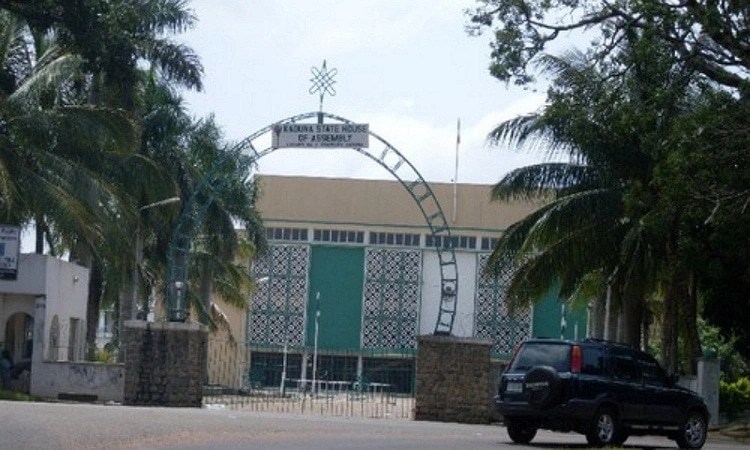 The Kaduna State House of Assembly (KHSA) has approved castration as punishment for those convicted of rape.

This follows the passage of a bill to amend the Kaduna state penal court law, 2017, by the lawmakers.

The majority leader of the assembly announced the development on Twitter on Thursday.

“A bill to amend the Kaduna State Penal Court Law No.5 of 2017 has yesterday 09/09/2020 been pass into Law by @Kadlegislature. The Bill Recommend total Castration for Rapist in the State.”

Currently, the state penal law provides for 21 years of imprisonment for rape of an adult and life imprisonment in the case of a child.

MORE READING!  I'm looking for who will wash my pant – Toke Makinwa

It is not immediately clear if there are provisions against female rapists in the new bill.

It was passed about two months after Governor Malam Nasir El-Rufai advocated a stiff punishment for rapists. The governor had noted that convicts often rape more persons after serving their jail term.

“In addition to life imprisonment or 21 years’ imprisonment, anyone convicted of rape will have his organ surgically removed so that even after he finishes his term, he will not be able to rape anyone again,” the governor had said.

“So long as the tool exists, there is the likelihood that he may go back to do it again. Most of the perpetrators are young people, so even after 21 years, they can come back and continue.”

He had also said the state would expunge the provision for bail conditions for rape convicts.

MORE READING!  Two men gash each other to death while fighting over woman
Related Topics:FeaturedKaduna Assemblyraperapist
Up Next