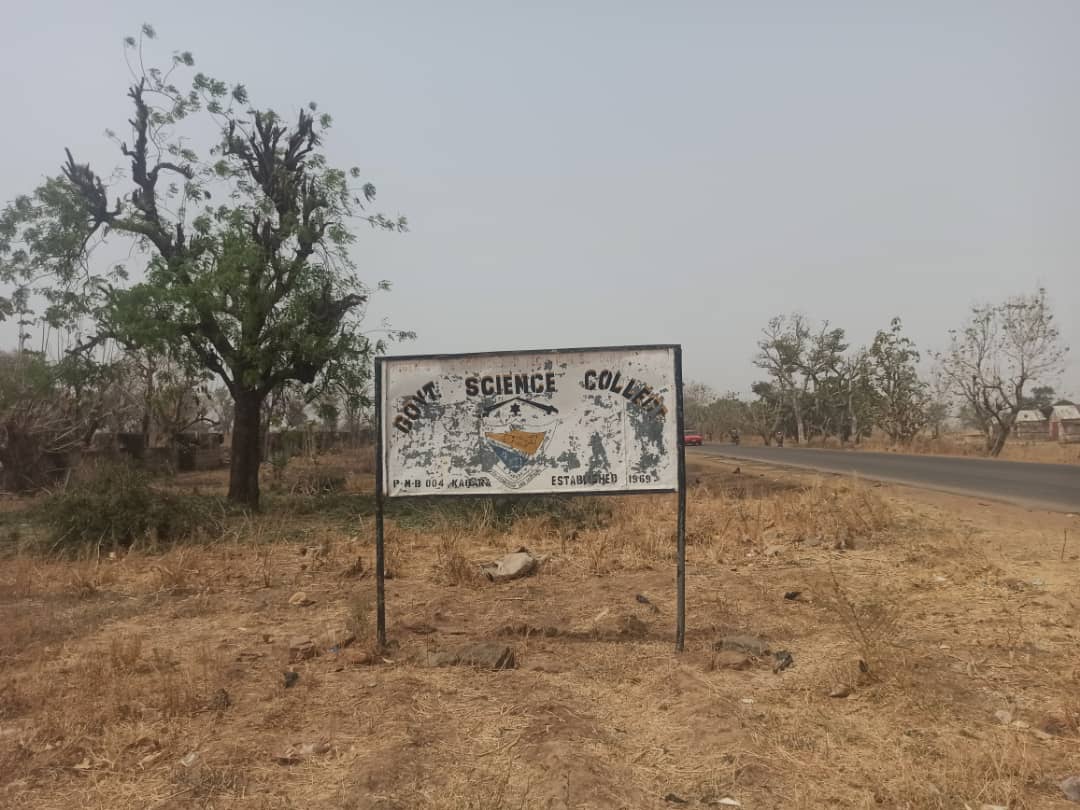 A highly-placed security source told our correspondent that the abductees were on their way to Minna from around the Birnin Gwari area of Kaduna State.

As of the time of sending this report at 11 pm, the state Governor, Sani Bello, top officials of the state government were at the Government House Minna awaiting the arrival of the abductees.

The Chief Press Secretary to the Niger governor, Mary Noel-Berje, confirmed their release to Premium Times on Sunday evening.

Recall that suspected bandits had, on Tuesday night, invaded Government Science School, Kagara in Niger and abducted some students.

The Government Science College, Kagara, has a total of 650 students out of whom 27 were abducted and one, Benjamin Doma, was killed by the hoodlums.

Also, three staff and 12 families of the college in Rafi Local Government Area of the state were abducted.

Also, 40 passengers travelling from Kontagora to Minna were abducted by suspected gunmen on February 14.

However, the passengers had regained freedom.