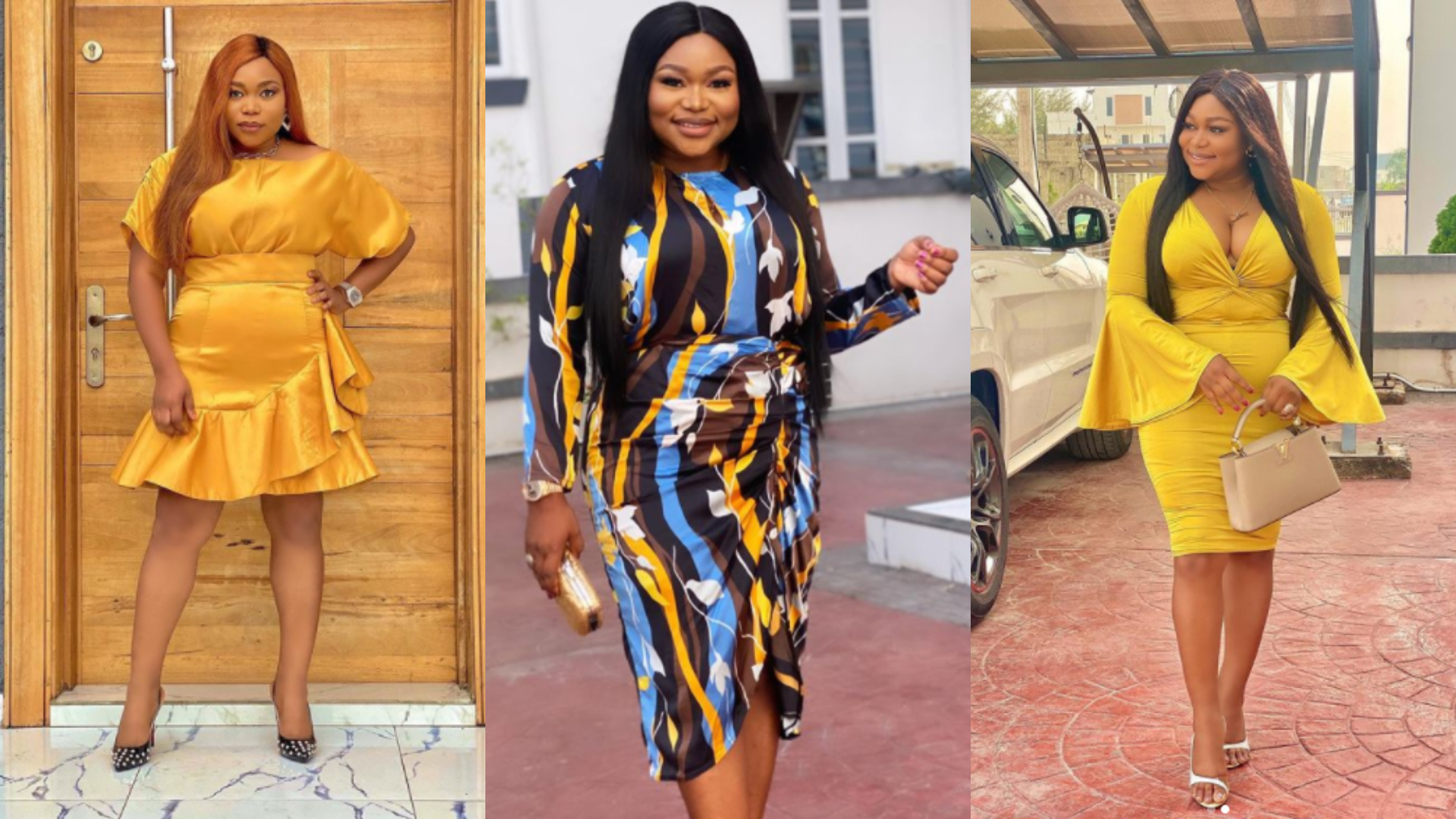 Nollywood actress, Ruth Kadiri has evasively declared her presidential ambition, as she speaks on how Nigeria can become a better country.

The stunning actress who is also a serial entrepreneur made this known in a series of posts she shared via the instastory section of her official Instagram page.

According to her, for Nigeria to get better, some people’s incomes will be seized because many Nigerians survive with ill-gotten wealth, and if the system is fixed, that will come to an end.

Taking to Instagram on Monday, February 22 2021, the thespian wrote;

“A lot of people asking God when? Can Nigeria ever be better? Blab la bla.

“I hope you know that for this country to be better, a lot of your incomes will seize? Yes you am talking to you with you ill-gotten wealth and power thriving on the lawlessness that abounds in the country. Well let me go and sleep. Last last na me go rule this country”.

In other news, Popular Nigerian actress, Iyabo Ojo has been outed by social media users who accused her of lying to her fans that she won the best-dressed award at the 14thHeadies award.

According to the news that went viral, the 43-year-old was the best dressed and she got a gift of N250,000 after she appeared at the venue in an angelic all-white ensemble.
According to social media users, what was written on the cheque she was given is totally different from what she claimed to have won.
Related Topics:FeaturedInstagramNigeriaNollywood actressRuth Kadiri
Up Next

VIDEO: Bobrisky rewards lady who got beaten for drawing tattoo of his face