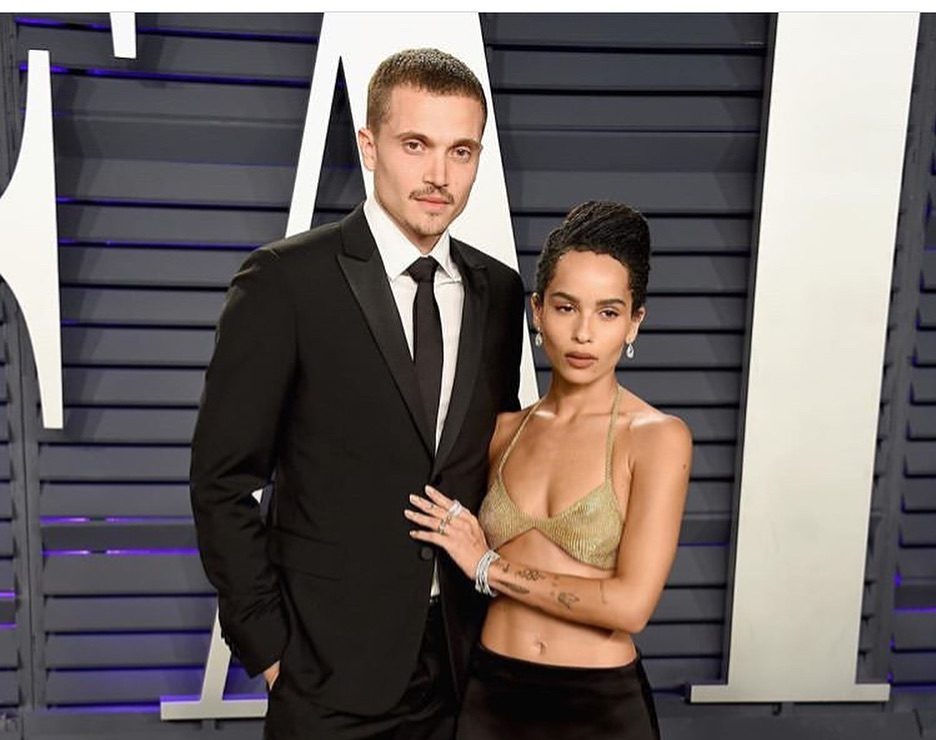 Nollywood actress, Zoë Kravitz has filed for divorce from her husband Karl Glusman, barely two years after getting married.

The Nollywood couple tied the knot in June 2019 at the Paris home of the actress’ father, Lenny Kravitz.

According to PEOPLE, quoting a court record, the Big Little Lies star, 32, filed for divorce from Glusman, 32, on Dec. 23.

The American news outfit added that a rep for Kravitz confirms the split exclusively.

The shocking split came despite celebrating their wedding anniversary, over the summer with both Kravitz and Glusman sharing photos of their nuptials on their respective social media handles.

See how Kravitz celebrated the one year marriage anniversary with Glusman: