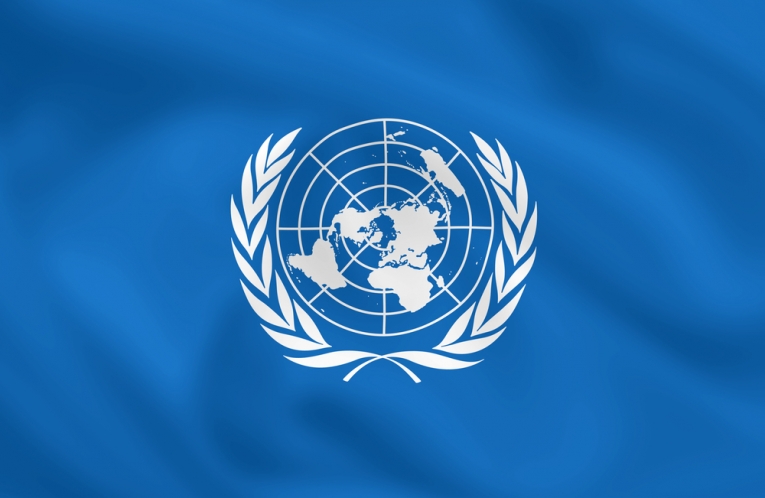 A new report released by the World Health Organisation (WHO) has confirmed that human immunodeficiency virus (HIV) infection is a significant independent risk factor for both severe and critical COVID-19 presentation at hospital admission and in-hospital mortality.

WHO,  in a statement on its website,  stated that nearly a quarter of people living with HIV and who were hospitalised as a result of COVID-19  infection ended up dying.

“It will provide data to confirm that HIV is a risk for poor outcomes from COVID-19 and increases the urgency to see all PLHIV on treatment and with access to COVID-19 vaccinations.’’

The report is based on clinical surveillance data from 37 countries regarding the risk of poor COVID-19 outcomes in people living with HIV (PLHIV) admitted to hospital for COVID-19.

It found that the risk of developing severe or fatal COVID-19 was 30 per cent greater in PLHIV compared to people without HIV infection and underlying conditions such as diabetes and hypertension are common among PLHIV.

Among male PLHIV over the age of 65 years, diabetes and hypertension were associated with an increased risk of more severe and fatal COVID-19 infection.

These conditions are known to put people at increased risk of severe disease and death.

This highlights the need for PLHIV to stay as healthy as possible, regularly access and take their antiretroviral (ARV) medications and prevent and manage underlying conditions.

This also means that people living with HIV, independent of their immune status, should be prioritised for vaccination in most settings.

An informal WHO poll revealed that out of 100 countries with information, 40 countries have prioritised PLHIV for COVID-19 vaccination.

The analysis is informed by data from WHO’s Global Clinical Platform for COVID-19, which collects individual-level clinical data and characterizes COVID-19 among individuals hospitalised with suspected or confirmed SARS-CoV-2 infection around the globe.

These guidelines provide more than 200 evidence-informed recommendations and good practice statements for a public health response to the prevention, testing, and treatment of people living with HIV.

These recommendations help to ensure that people with HIV can start and continue treatment during times of service disruption as a consequence of the COVID-19 pandemic.

HIV continues to be a major global public health issue, having claimed 34.7 million lives so far.

To reach the new proposed global 95–95–95 targets set by the Joint UN Programme on HIV/AIDS (UNAIDS), countries need to redouble  efforts to avoid increasing HIV infections due to HIV service disruptions during COVID-19 thereby slowing down the public health response to HIV.

Earlier, in a report released by UNAIDS, it said people living with HIV were more vulnerable to COVID-19.

According to UNAIDS report released on Wednesday, studies from England and South Africa have shown that the risk of dying from COVID-19 among people living with HIV was double that of the general population.

UNAIDS in a statement stated that in sub-Saharan Africa, which is home to two thirds (67 per cent) of people living with HIV, less than three per cent had received at least one dose of a COVID-19 vaccine as at July 2021.

“At the same time, HIV prevention and treatment services are eluding key populations, as well as children and adolescents.

“COVID-19 vaccines could save millions of lives in the developing world but are being kept out of reach as rich countries and corporations hold on tightly to the monopoly of production and delivery of supplies for profit.

“This is having a severe impact around the world as health systems in developing countries become overwhelmed, such as in Uganda, where football stadia are being turned into makeshift hospitals,’’ it stated

Insecurity: US Embassy cuts down operations in Abuja