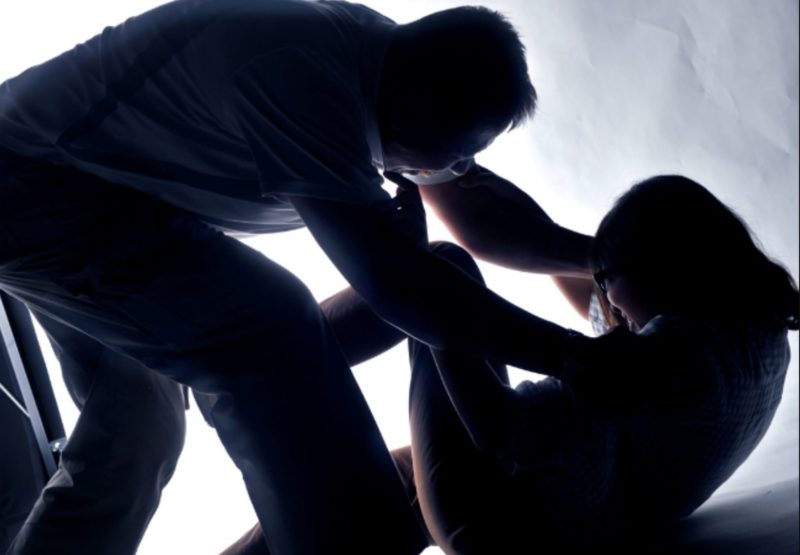 A 49-year-old grandfather has been arrested after being warded off by his 14-year-old granddaughter who he reportedly tried to rape.

The incident occurred at Bhekani Line in Ntabazinduna, Matabeleland North Province of Zimbabwe on February 8 around 3 PM, B-Metro reports.

It was gathered that after the randy grandfather barged into the girl’s room he grabbed her, started fondling her breast and stripped her naked.

The girl however fought back by grabbing his testicles, got a firm grip on it and squeezed it so hard that the man became powerless and ended up screaming for help and begging for mercy.

After warding off her grandfather’s attempt to rape her, the girl left him on the floor and went out to seek help.

She reportedly went to her grandmother’s sleeping quarters and told her what had happened.

The man who has now been arrested has been arraigned before Bulawayo magistrate Nomasiko Ndlovu who remanded him in custody till April 23.

In other news, Two lovers identified as Emmanuel Oshiotu, a 33-year-old man, and his 25-year-old, Amaka Okafor, have been found dead in their one-room apartment on Thursday.

This incident happened in Uvwie community in the Uvwie Local Government Area of Delta State.

The lovers’ corpses were sighted by neighbours in their apartment located at Ojigbo Crescent, Off Sapele-Effurun Road, Uvwie.

Driver who knocked policeman over bridge arraigned, remanded in prison

He asked for it, says woman caught sleeping with 13-year-old boy