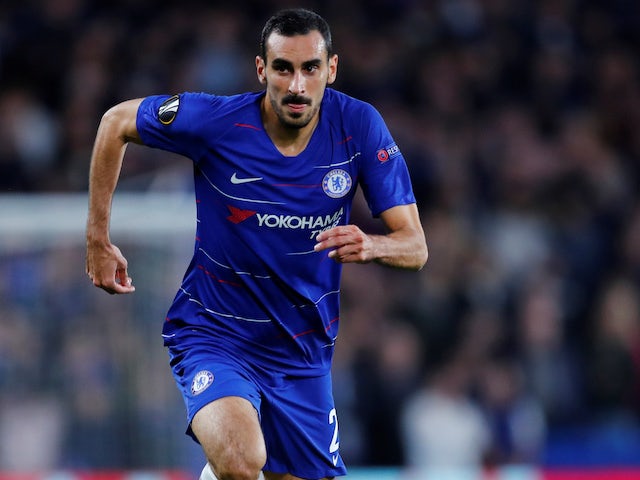 Chelsea defender Davide Zappacosta will spend the 2020-21 season on loan at Serie A club Genoa, the Premier League club confirmed on Saturday.

Zappacosta, 28, joined Chelsea from Torino in 2017 and went on to make 52 appearances for the London club.

He spent the 2019-20 season on loan at Roma but a knee injury limited him to just eight appearances.

Zappacosta has won 13 caps for Italy, the most recent of which came two years ago.

Genoa, who avoided relegation last season with a 3-0 victory over Hellas Verona on the final day, begin their Serie A campaign against Crotone on Saturday.

At Chelsea, Zappacosta has started 34 games and made a further 18 substitute appearances, with the majority of those coming in his first season.

Known for his attacking play down the flank and ability to deliver dangerous balls from wide areas, he has scored twice, including a highly memorable goal on his first Chelsea start. From way out wide near the touchline having charged down the wing, he found the net against Qarabag in a Champions League group-stage game. A league goal followed in a big win against Stoke City in 2017.