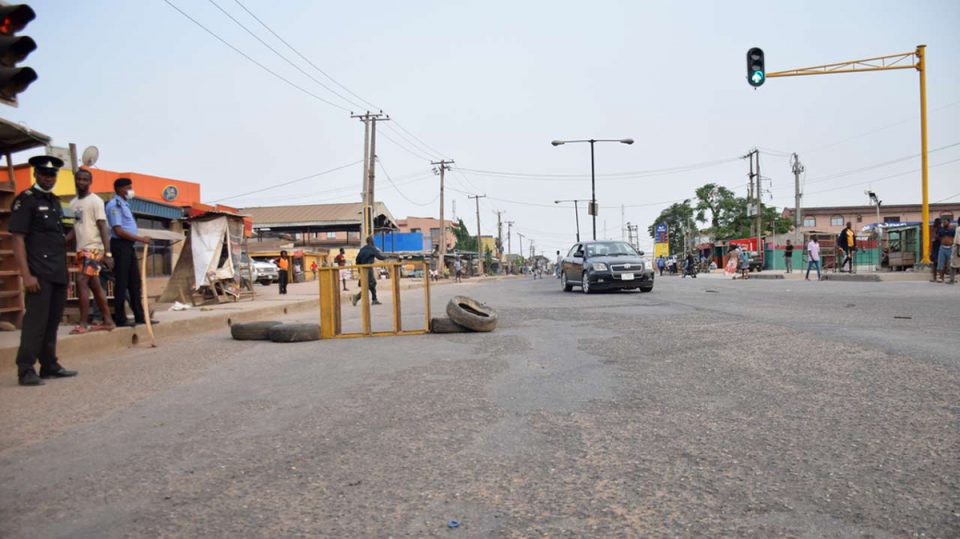 Muhammad (APC), representing Daura/Maiadua/Sandamu Federal Constituency, said while distributing the empowerment items, on Monday in Daura that the gesture was in fulfillment of his campaign promises.

He said that it was his desire to hold the program on the anniversary of his first year in office, but had to shift it due to the global COVID-19 pandemic, ravaging the world.

He assured his people of his constituents that they would continue to receive the dividends of democracy during his tenure.

Speaking at the occasion, the Speaker of the House, Femi Gbajabiamila described Muhammad as a worthy representative of his people.

“I had been in the chamber for about 20 years, perhaps this is one of the best crops of representatives Katsina has produced,’’ Gbajabiamila said.

He remarked that Muhammad has the passion, commitment, hard work, intellect, and love for his people.

Masari called on other politicians to emulate the kind gesture of the lawmaker and do similar things for their constituencies.

He urged the beneficiaries not to sell the items collected but should make good use of them so as to become self-sufficient and independent.

The event attracted the presence of government officials, politicians, security personnel as well as the general public.

Related Topics:DauraFederal lawmaker
Up Next