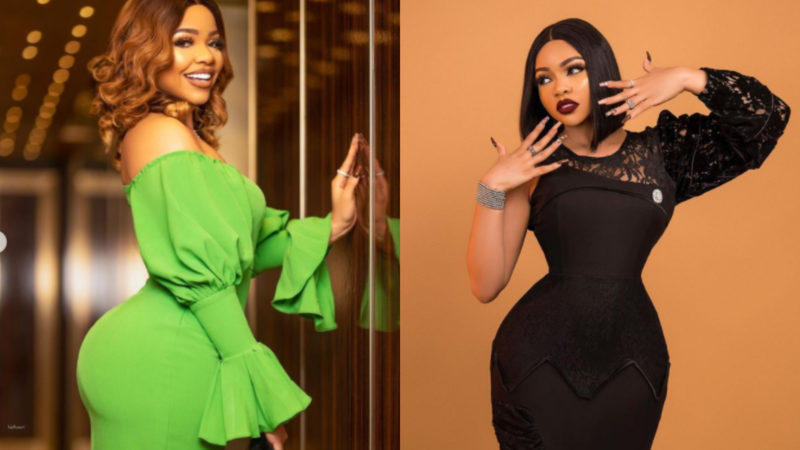 BBNaija season 5 star Nengi is currently under fire after she posted a photo of herself at 12.

Taking to the microblogging platform, Twitter, Nengi posted the photo she took many years back with her cousin, and she claimed she was a 12-year-old at the time.

However, the Age she gave wasn’t accepted by social media users and some of them took to the comment section to lambaste her for telling such lies. 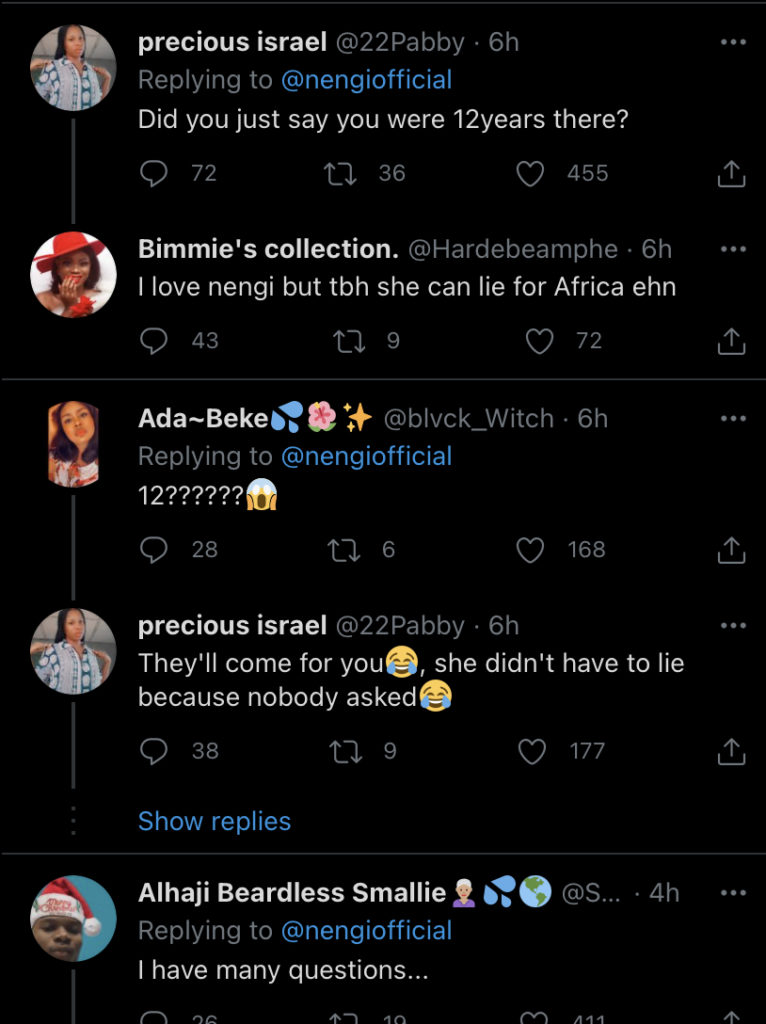 The death of the prolific music producer was confirmed by his colleague, Samklef.

However, according to a tweet by popular singer Nikki Laoye, the music producer was shot.

“Oh my God persevering face… My dear brother, Dr Frabz @DoktaFrabz… This is such terrible news. Just heard that he was shot… Who did this? I am so pained right now. What kind of news is this ehn?”