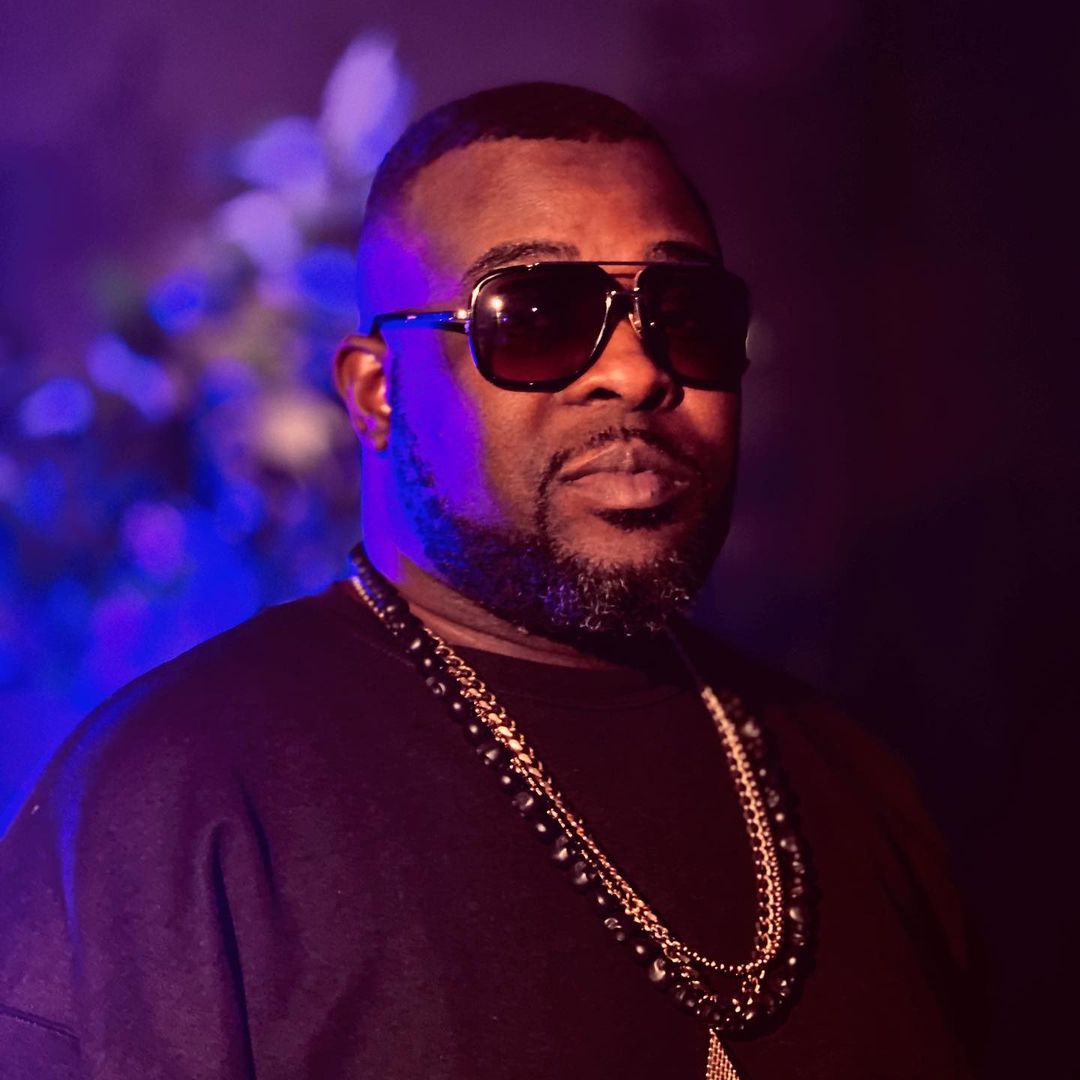 The death of the prolific music producer was confirmed by his colleague, Samklef.

However, according to a tweet by popular singer Nikki Laoye, the music producer was shot.

“Oh my God persevering face… My dear brother, Dr Frabz @DoktaFrabz… This is such terrible news. Just heard that he was shot… Who did this? I am so pained right now. What kind of news is this ehn?”

He wrote, “Rip legend! Ayo ( dr Frabz) We spoke 2 weeks ago u asked how is Houston treating me? I came to Maryland yesterday only for me to hear that u are no more today. What a sad day! A brother is gone! another producer is gone! RIP!”

Ever since the announcement of his death, other Nigerian celebrities have taken to their social media to offer their condolence.

“This life is really beans! That’s why it’s so important to live life to the fullest. I’m grateful that u shared your talent with the world. Rest in Paradise Dr Frabz Broken heart.”

Also, lawyer and social media influencer, Modupe Odele, stated that she spoke to the music producer a few weeks ago.

“His last text to me only a few weeks ago was how we should grab lunch since we are now neighbours. I never confirmed. Rest in power rockstar. Thank you for sharing your gift. I’ll still check out Zion West in your honour.”

Dr Frabz who hailed from Ekiti state started music at the age of six where he started playing the piano.

He started music as a profession in 2006 with the moniker Dr Frabz which stands for Doctor of Flavour, Rhythm and Blues.

After creating N’sayne Entertainment he has worked with several music stars such as Naeto C, Davido, Dagrin, YQ, Shank, Omawumi and others.

Related Topics:Dr FrabzFeaturedmusic producer
Up Next