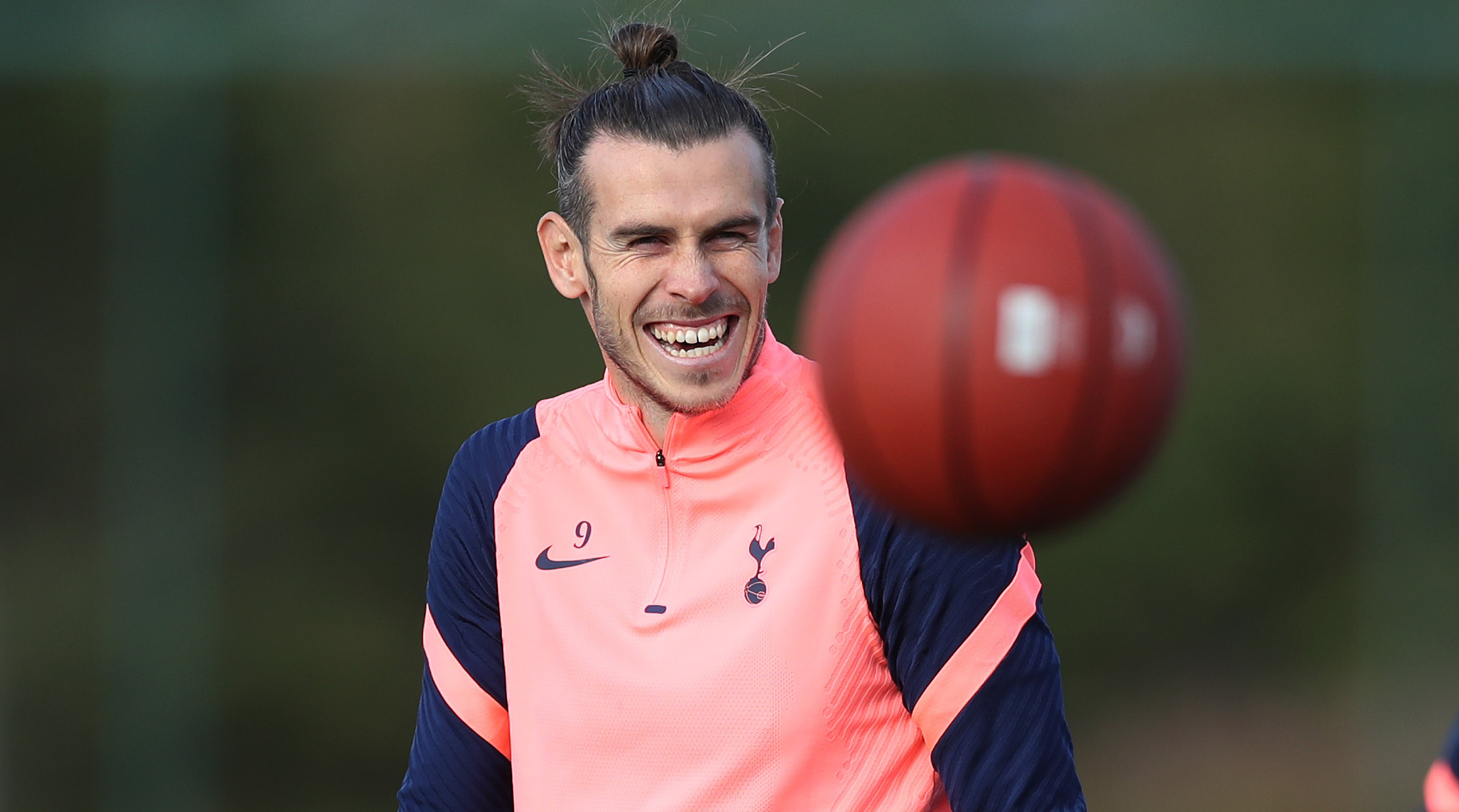 Tottenham Hotspurs manager, Jose Mourinho believes it is “very important” that Gareth Bale has a “happy season” ahead of his second Spurs debut.

Bale rejoins Spurs for a second stint on a season-long loan after departing about seven years ago to Real Madrid where he has since fallen out of favour.

The 31-year-old hasn’t been able to play for Spurs yet this season due to injury but has been training ahead of their game against West Ham on Sunday.

Mourinho, who has previously said he tried to sign Bale when he was Real Madrid manager, told Sky Sports: “The team is the most important thing and Gareth is here to help the team. But at the same time we care about him. We care a lot about him.

Tottenham are unbeaten in all competitions since losing to Everton on the opening day and completed a hectic period of five games in 10 days before the international break.

“But, jokes apart, we coped well with this busy period because the squad is very good and the boys have been fantastic.

“It is strange during the international period because you want to work and you cannot work, you’re waiting for players, but we have a big match on Sunday against a team that is playing well so we forget what we’ve done well in the past couple of weeks and a new period starts on Sunday.” [Euro Sports]