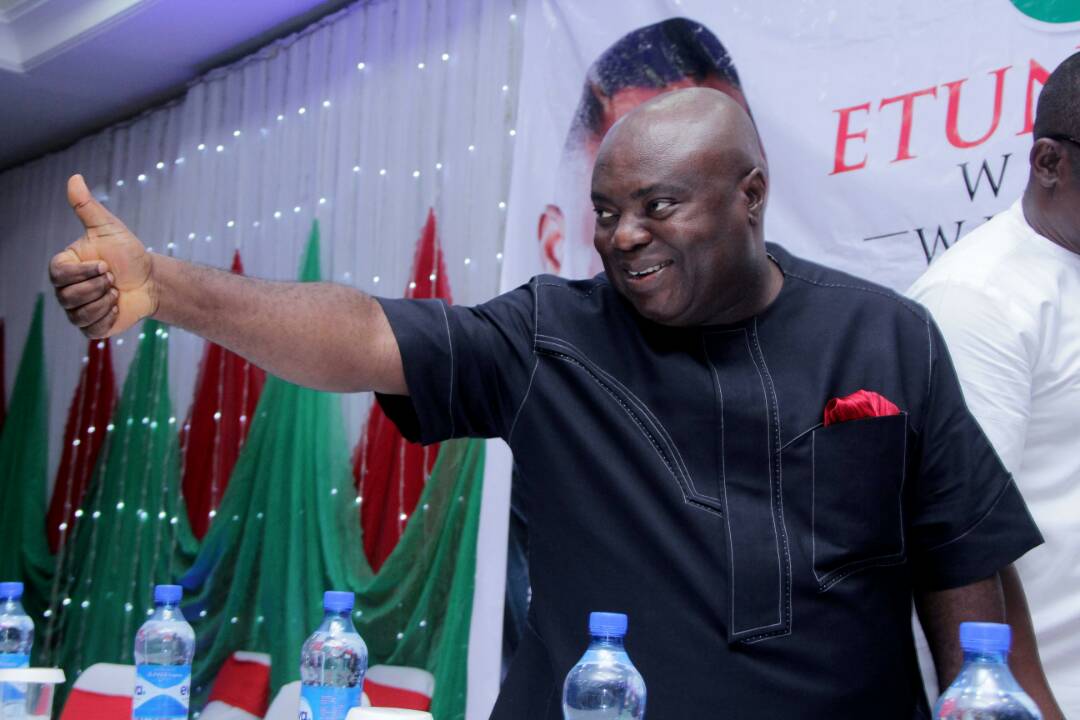 Onor made the call when he visited both communities on Sunday over communal clash that occurred between Jan. 5 and 8.

He urged members of the communities to sheath their swords in the spirit of brotherliness.

It was reported that four persons were killed and more than 40 houses destroyed during the crisis.

The lawmaker told residents of the communities that he was on a peace and unity mission and not to ascertain who was wrong or right.

“I have read about wars, even big wars like world wars. I just came as your Senator, somebody you people voted for, to say please, let there be no more war,” he said.

Onor further enjoined both communities to always live in peace and be tolerant of one another, adding that forgiveness and dialogue should always come first whenever there is any dispute between them.

The Councillor representing Abanyong ward, Francis Mgbe, who spoke on behalf of Abakang community, appreciated the Senator for the visit which he described as timely.

Mgbe assured Onor that going forward, they would live in peace as well as adopt better approaches toward resolving their issues.

On his part, James Ojong, Youth Leader of Alok Community, also commended the Senator for mediating to ensure peace between both communities.

The people appealed to the Senator to speak to the state government concerning border demarcation so as to ensure lasting peace in the communities.

Related Topics:PeacepreachesSen. Onor
Up Next