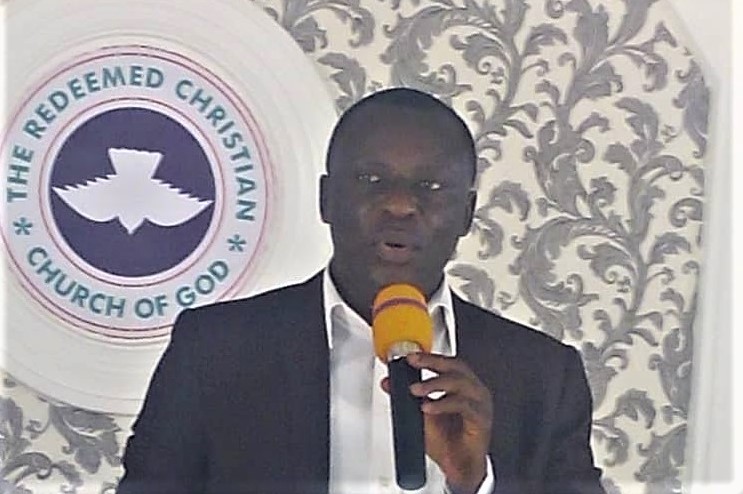 Fogos, who gave the advice in his sermon on Sunday in Jos, decried that many Christians pay more attention to worldly things than heavenly ones.
The cleric, who referred to such people as ‘Devotional Christians’, said that true Christians must abandon the gains of the world and work toward heavenly inheritance.
The parish priest, who also decried the increased love for material things among clergymen, added that such practice was gradually gaining momentum within the Christian community.
“It is unfortunate that the love for material things among Christians is increasing on a daily basis.
“Majority of Christians have moved away from the real teachings of the church; things that will give them salvation and have embraced materialism.
“Many Christians engage in evil things because they want to be rich; they want to drive the latest car, build mansions, and wear the latest clothes.
“Unfortunately, the love for material things has become part of the church, even among us clergymen.
“So, all Christians must know that following Christ entails carrying his cross in truth and spirit. It has nothing to do with your wealth, because all you have amassed on earth will end here,” he said.
Fogos further admonished Christians to lead lifestyles worthy of emulation by others, adding that God pays more attention to the souls won for Him than the wealth one accumulates on earth.
MORE READING!  Nigeria shuts two isolation centres due to lack of Covid-19 patients
Related Topics:ChristiansCleric
Up Next