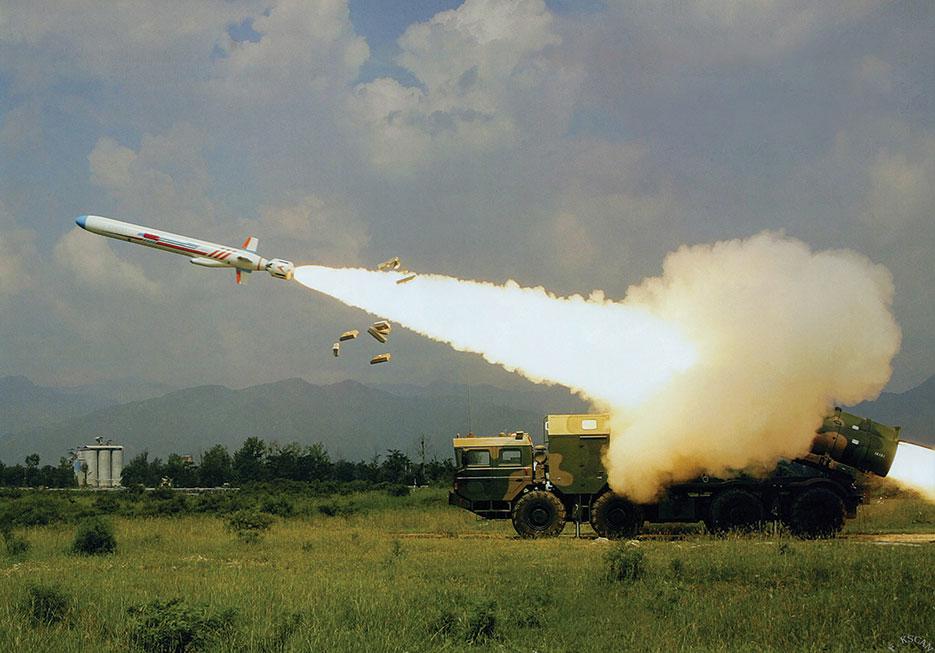 The rockets were fired from Qinghai and Zhejiang provinces and landed in an area of the sea closed for manoeuvrers this week, a source close to the Chinese military told Hong Kong’s South China Morning Post newspaper.

One of the rockets, a DF-26B, has a range of 4,000 km and can also be equipped with nuclear warheads, the paper said, and called the move an “a clear warning to the United States.”

The other, a DF-21D advanced anti-ship missile, has a range of 1,800 km. The rockets landed in an area south-east of the Chinese island of Hainan and the disputed Paracel or Xisha Islands, the paper said.

The unusual demonstration of military strength came hours after China said that a US spy plane had entered into a no-fly zone imposed during military drills in the country’s north.

An Air Force U-2 plane entered the no-fly zone for live-fire military exercises “without authorization” and “seriously interfered” with the People’s Liberation Army’s activities, a Chinese Foreign Ministry spokesman said.

“This is a stark provocation,” spokesman Zhao Lijian said, adding that China had lodged a “solemn” protest with the U.S. about the issue.

Zhao didn’t specify the time and place of the incident. However, the Chinese army is scheduled to conduct drills over the Bohai Sea starting this week until September 30.

The US Pacific Air Forces told CNN a U-2 spy plane flew in the Indo-Pacific area but did not violate any international rules.

Relations between China and the US have sunk to the lowest point in decades as the two countries spar over issues such as China’s handling of the coronavirus crisis, trade, and Beijing’s policies in Hong Kong and Xinjiang.

Another point of contention is China’s militarization of disputed islands in the South China Sea, where territories are claimed by five other nations. The US occasionally operates “freedom of navigation” maneuvers in South China

Related Topics:seaSouth China
Up Next