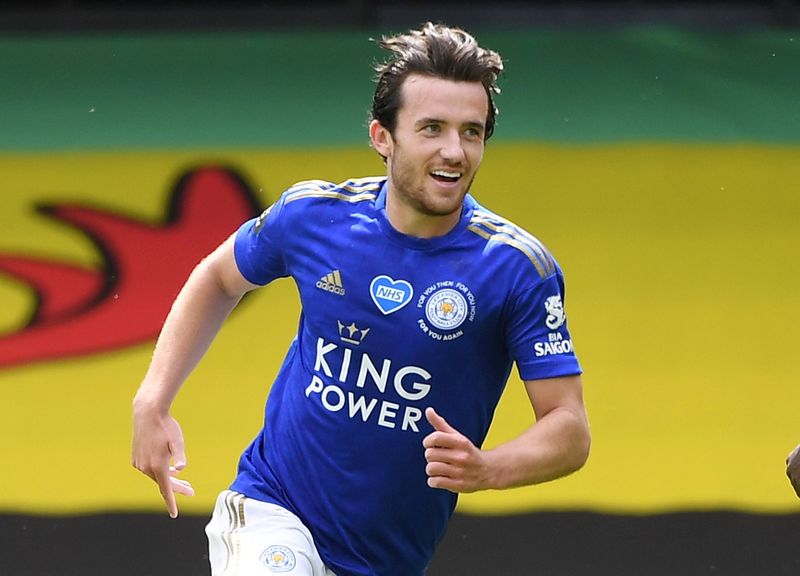 Financial details of the deal were not disclosed but British media reported Chelsea paid 50 million pounds ($66 million) for the 23-year-old.

Chilwell made 99 league appearances for Leicester in five years at the club.

“I am delighted to be joining Chelsea at this very exciting time for the club,” Chilwell told the London club’s website

“I’m looking forward to being a part of this young, dynamic squad led by Frank Lampard as we challenge for honors next season.”

They have also been linked with Bayer Leverkusen attacking midfielder Kai Havertz as Frank Lampard bids to improve his squad to challenge for the Premier League title.

Chelsea finished fourth last season to qualify for the Champions League in Lampard’s first campaign as manager. They begin the new season against Brighton Hove & Albion on Sept. 14.

MORE READING!  What Lampard Said At Halftime In 3-3 Draw Against West Brom - Tammy Abraham
Related Topics:Ben ChilwellChelsea
Up Next