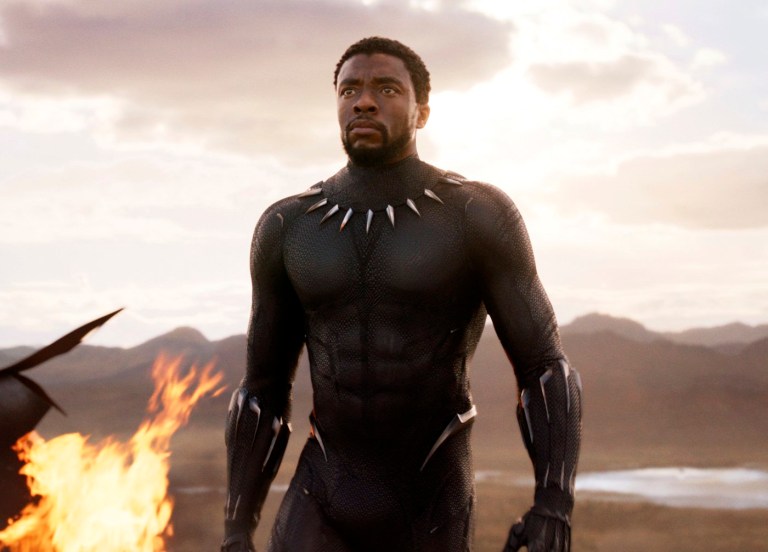 The final tweet posted by the profile of late actor Chadwick Boseman is now the most liked post in Twitter’s history.

Boseman died suddenly on August 28, age 43, after a four-year battle with colon cancer.

The tweet in question was a statement from Boseman’s family announcing the Black Panther actor’s passing and featured a monochrome photo of him.

It was posted on August 29 and had received 6 million likes at the time of writing.

The historic news was shared by Twitter itself. The social media giant deemed the account’s final post “a tribute fit for a King”, a reference to King T’Challa, Boseman’s character in Black Panther.

A tribute fit for a King. #WakandaForever https://t.co/lpyzmnIVoP

“Our hearts are broken and our thoughts are with Chadwick Boseman’s family. Your legacy will live on forever. Rest In Peace.”