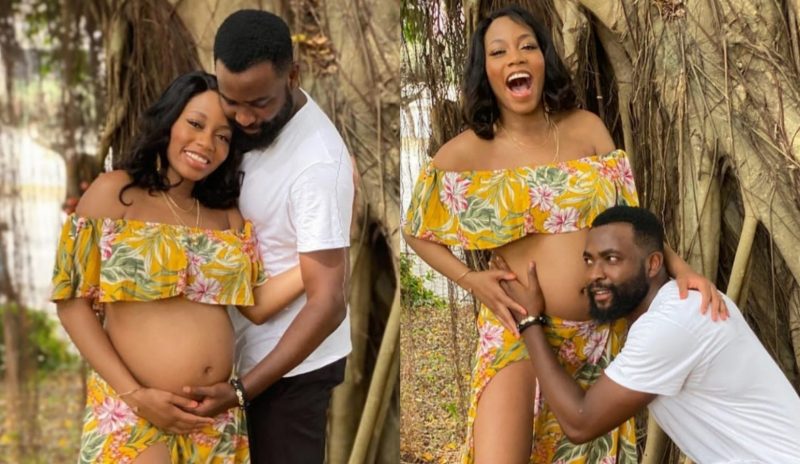 The couple, who met when they both took part in the 2019 edition of the Big Brother Naija reality tv show, announced the news on their social media handles.

Both shared pictures of the baby bump via their respective Instagram accounts.

Khafi wrote; ”According to some of you here, I have been pregnant for the past two years.😁 I’m glad to say your predictions have finally come true! I couldn’t be happier.😇#BabyKhadoni2021 👶🏽🥳”

I’m the happiest Man on this planet.

The way God is particular about me ehn… ”

WuzupNigeria reported Khafi and Gedoni got engaged in 2019, months after they met at the BBNaija house.

They tied the knot at the Ikoyi Marriage Registry on September 24, 2020.

I lost $10k on first date with Cardi B, says husband Offset