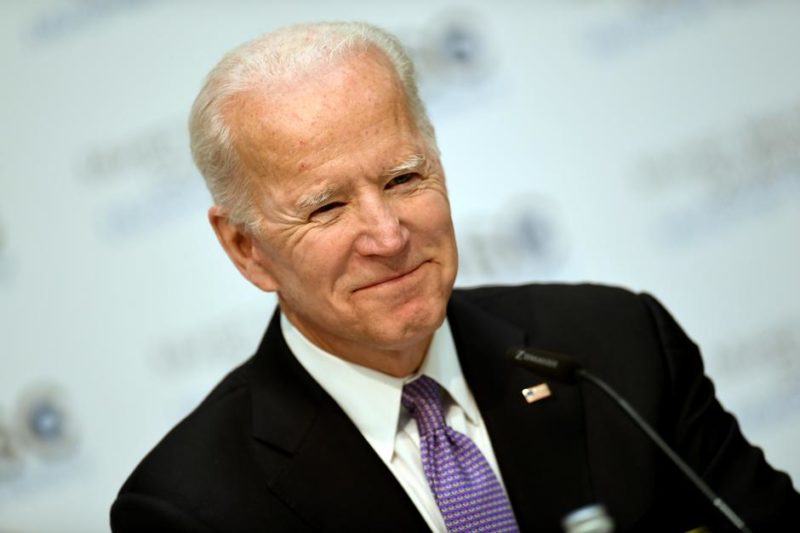 Brewing giant, Anheuser-Busch, reassured Americans on Wednesday that it would offer them free beer as an incentive to get vaccinated.

The company disclosed in a statement that it would ‘buy America’s next round’ of beer, seltzer or nonalcoholic beverage once the country reached President Biden’s goal of having 70 per cent of the adult population get at least one coronavirus vaccination by July 4.

So far, 63 per cent of adult Americans have received at least one dose.

“We pride ourselves on stepping up both in times of need and in times of great celebration, and the past year has been no different,” said Michel Doukeris, the chief executive of Anheuser-Busch, which will offer adults a $5 virtual credit card for beverages if the vaccination goal is met.

“As we look ahead to brighter days with renewed optimism, we are proud to work alongside the White House to make a meaningful impact for our country, our communities and our consumers,” New York Times reports.

Reaching the vaccination goal by Independence Day may not be easy.

The pace of vaccinations in the United States has slowed, with the biggest gains in recent weeks made in vaccinating 12- to 15-year-olds, who are not eligible for the free beer.

However, progress has been made in reaching some groups with the highest rates of vaccine hesitancy, including Latinos and people without college degrees, according to the Kaiser Foundation.

Anheuser-Busch’s offer comes as other businesses and states have introduced their own giveaways to encourage vaccinations.

Governor Jim Justice of West Virginia said on Tuesday that the state would give away guns and other prizes, including trucks and lifetime hunting and fishing licenses, to vaccinated residents.

Other states, including California, New Mexico and Ohio, have started lottery drawings to award cash prizes to those who have been vaccinated.