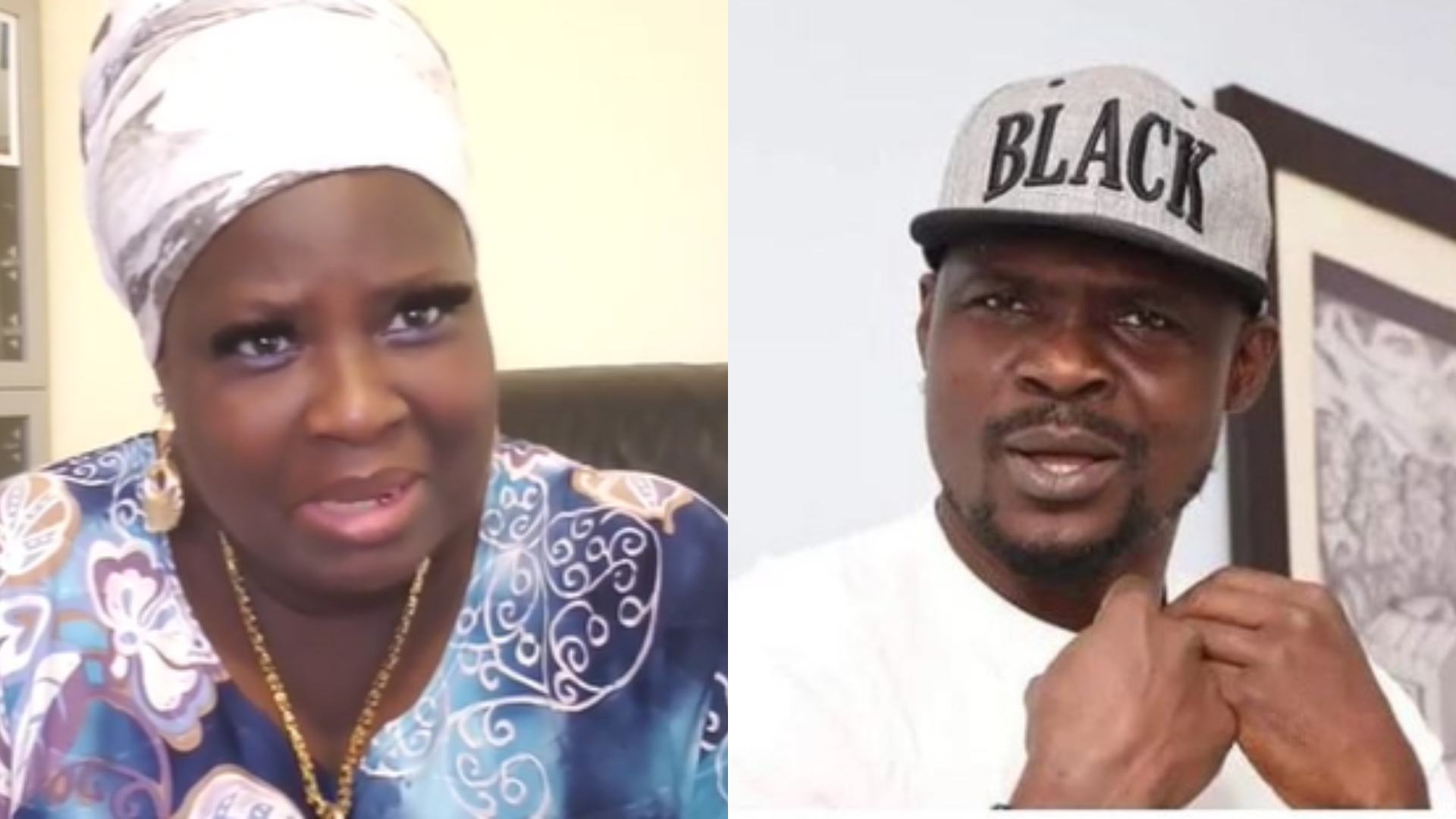 Recall that Baba Ijesha is being held at the State Criminal Investigation Department (SCID) Panti pending legal advice from the Director of Public Prosecution (DPP), following allegations that the actor molested the 14-year-old girl seven years ago and recently.

However, Bukky Black showed support for Ijesha as she believes he isn’t guilty of the said crime.

According to her ‘the Baba Ijesha’ she knows isn’t capable of doing such as he has always been shy around women.

How I got an epiphany – Burna Boy