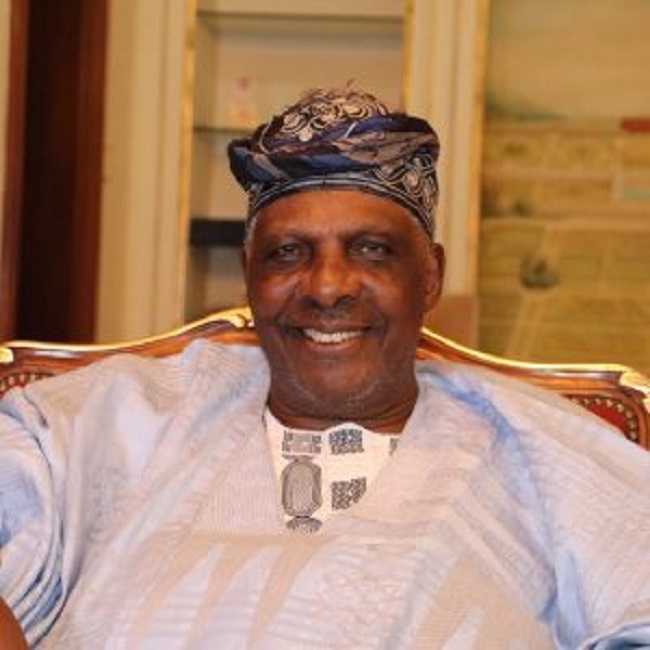 The senator representing Oyo South senatorial district, Sen. Kola Balogun has described the death of Chief Bode Akindele, a foremost industrialist, as a terrible blow to the younger generation.

Balogun said this in a condolence message issued in Ibadan by his media aide, Rotimi Johnson.

Balogun, who described the late Akindele as a great man in all ramifications, said he was a patriot and a good business mentor to the younger generation.

“Chief Bode Akindele was a great businessman and philanthropist. He was a renowned businessman of international repute. He has a conglomerate with arms in many countries.

“This is yet another terrible blow, but we take solace in the fact that he finished strong and very accomplished at 87 years,” Balogun said.

“We pray God gives the family and associates the fortitude to bear the loss and continue from where Baba Akindele stopped,” he said.

MORE READING!  My uncle's fiancee fled with N2m given to her to plan wedding, man reveals
Related Topics:AkindedlePatriotSen Balogun
Up Next

Drama as Lagos lawmaker, Moshood Oshun, walks out on speaker