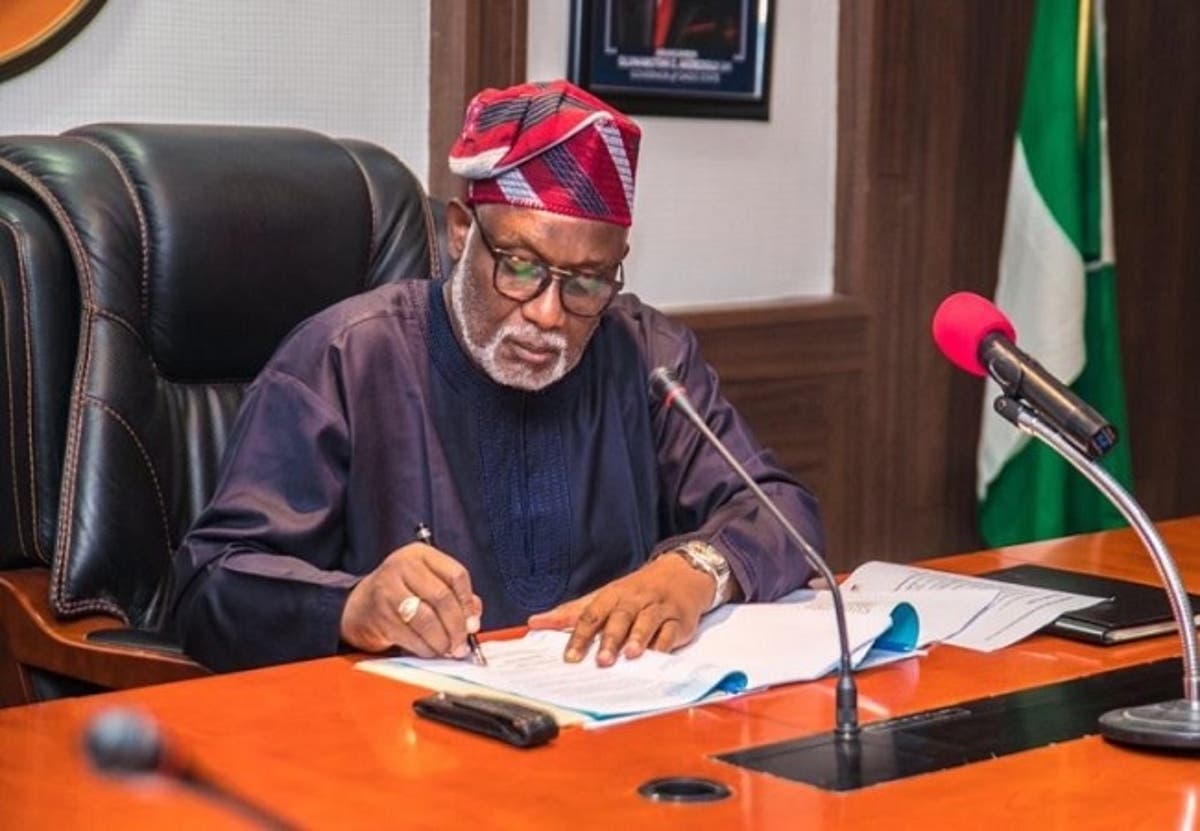 Ondo State Governor, Rotimi Akeredolu, has pledged to honour over 7000 students with bursary as part of activities to mark his 100 days in office.

This was revealed by the Secretary to the State Government, Princess Oladunni Odu on Monday, in Akure.

WUZUPNIGERIA reported that Akeredolu was sworn in for second term on February 24.

The SSG noted that the step was aimed at boosting academic excellence among the benefitting students.

He noted that 1,200 primary school teachers, who were recently recruited, would be trained and inducted

The SSG revealed that 720 widows would also be given N,5000 each as 40 of them would be picked from each of the 18 Local Governments.

Odu added that Gov. Akeredolu would inaugurate many projects across the state, to mark his 100 days in office.

She noted that although few of the projects were carried over to Akeredolu’s second term in office, many others were executed in the last 100 days.

She also revealed that the new Government House lodge foundation would be laid as the current one was in deplorable condition and inhabitable.

The SSG, while speaking about the reasons the free shuttle buses being used to convey secondary school students were no longer, revealed that the buses broke down.

“We all know that the buses were working very well but sometimes, like every machine, they break down and we are trying to fix it, “she said.

Related Topics:GovernorRotimiAkeredoluSecretary to the State Government (SSG)
Up Next