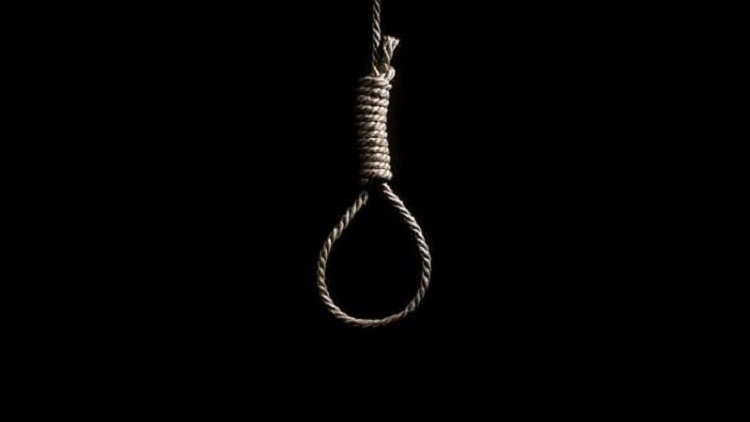 The remains of the deceased identified as Tayo Olatunji was found dangling on a tree in a nearby swamp.

Olatunji has been reported missing since Sunday morning when he left home without telling his pregnant wife.

A police source said that residents of the Oke-Opo area alerted the police, Daily Post reports.

Another source informed this medium that the corpse of the deceased has been removed by some traditionalists who performed some rituals before cutting the body loose from the rope with which he hanged himself.

Opalola disclosed that the family had earlier reported the missing case of the deceased to the police.

She added that the police have opened an investigation on the matter to ascertain the cause of his death.

“The police has started investigating the cause of his death. Sometimes, not all the cases of suicide are really what people think,”
Opalola added.