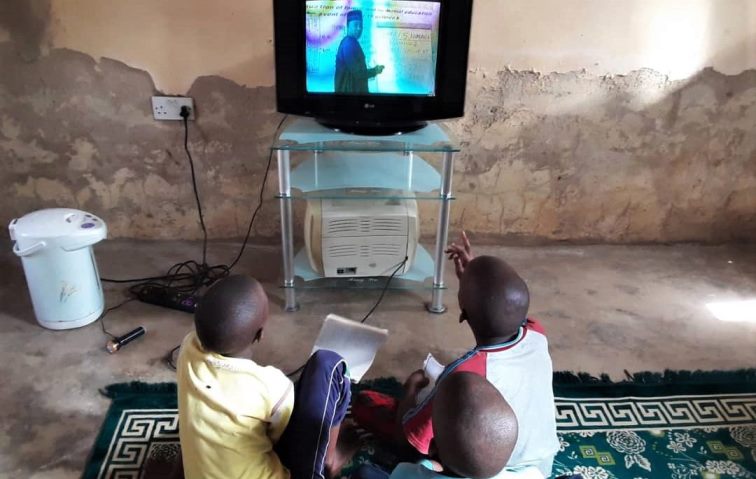 No fewer than 33,000 pupils in Primary 1 to Primary 3 have begun learning through radio and television programmes in Katsina State, under the ‘Jolly Phonics’ project supported by the World Bank.

The Northern Programme Coordinator in the state, Mr Umar Bello, made the disclosure in an interview with newsmen on Sunday in Katsina.

According to him, the state radio and television stations have been selected for the programme.

The Newsmen, reports that the children would be taught how to pronounce the alphabet, as well as know-how to read and write in the English Language.

He said that 15 teachers had already been trained on the programme.

Bello said that each of the 15 teachers was expected to teach at least 10 other teachers, who would be “Home Support Teachers”.

He explained that the home support teachers would be visiting families, helping the children to learn, and even conducting micro-teaching in some families for between five and 10 children.

Bello revealed that the aim of the programme was to teach as many pupils as possible in the state.

“Owing to the outbreak of COVID-19, the universal learning solution comes out with this project with a view to reaching out to as many children as possible,” he said.

He noted that the teachers would carry out an assessment after six weeks of the programme.

Bello, therefore, urged parents to support the project by cooperating with the home support teachers when they visit them so as to achieve the desired objective.