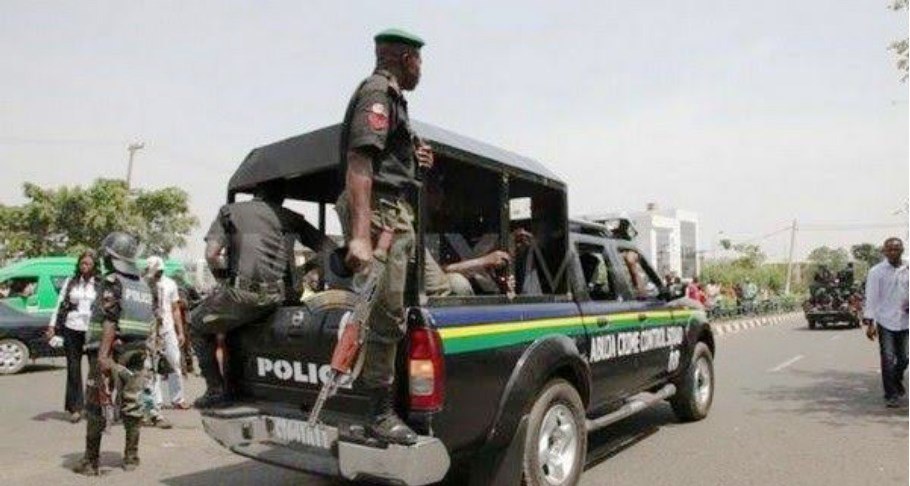 22-year-old Fatima Bishir has been arrested by the Katsina state police command for allegedly kidnapping her daughter to implicate her husband’s ex-wife.

Fatima reportedly sent out a text message, demanding N2 million ransom to secure the release of their 5-year-old daughter.

The suspect who tried implicating her husband’s ex-wife at the police station alleged that she (ex-wife) once threatened to revenge the death of her child who died under her care.

She also planted her daughter’s pants and shoe in the house of her husband’s ex-wife to back her claim.

“On July 5, 2020 at 0800 hours, the suspect falsely reported at Mashi Police Division that her little daughter was missing and strongly suspected the ex-wife of her husband.

“After thorough investigation, the suspect confessed to be the writer of the text message sent to her husband, Bishir Isyaku, 40, threatening him to either pay N2 million ransom or risk his daughter being killed by the kidnappers.”

Fatima took her daughter away from their residence in Mashi to Kano where she hid her with the help of her housemaid Faiza.

She was arrested as she tried abandoning her daughter near the house of the ex-wife’s mother in Dutsi.

Man, 70, who raped eight-year-old girl says he did it out of love

Teenager gets pregnant without having sex